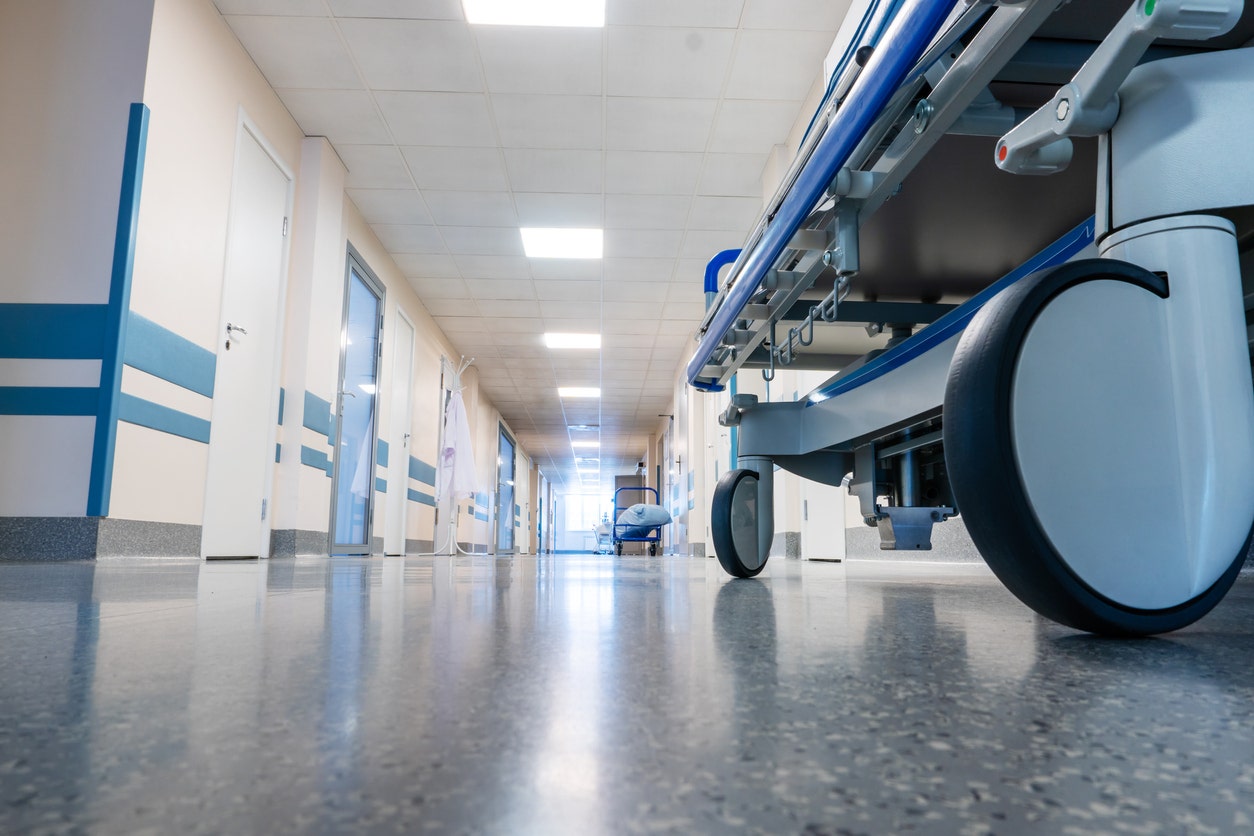 A hospital employee in Italy is under investigation for allegedly missing work for 15 years while continuing to receive a salary, according to a report.

The unidentified worker, called the “king of absentees” by the Italian press, reportedly earned € 538,000 or about $ 647,000 in total after being appointed as a civil servant at the Pugliese Ciaccio hospital in Catanzaro, in the south of the country in 2005, BBC Reported news, citing the news agency Ansa.

The 67-year-old worker and six hospital managers are being investigated by the police for fraud, abuse of power and extortion, which is part of a broader investigation into public sector fraud in the country.

He was also accused of threatening the former director of the hospital to prevent her from reporting him, the BBC reported. After she retired, neither the substitute nor the human resources noticed his absences, the police said.

Lack of work is a frequent problem in the country’s public sector, according to The Guardian.

An investigation into absenteeism in Italy found women using their husbands’ employee cards to put them to work and others before going out in a canoe, shopping or taking a nap, according to The Guardian.