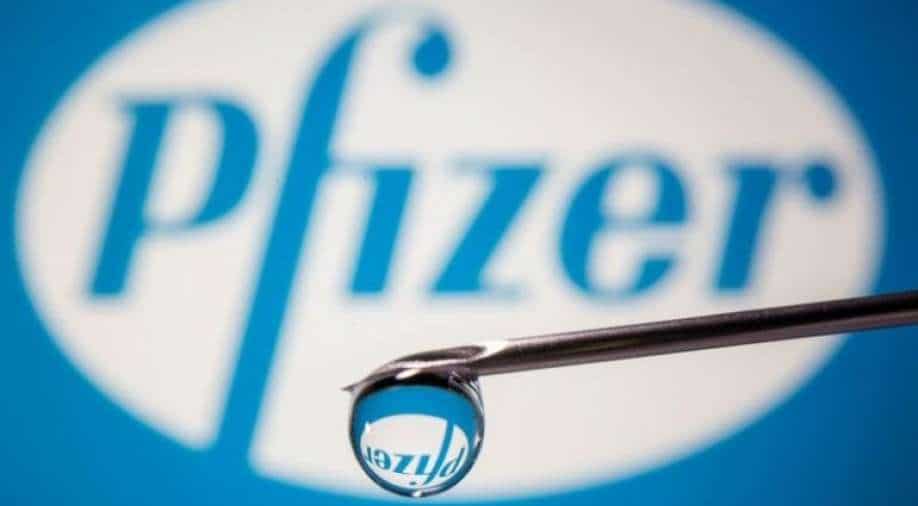 Ireland has approved the use of COVID-19 by Pfizer and BioNTech, and the first delivery is expected as early as December 26, Health Minister Stephen Donnelly said on Friday, adding that the vaccination campaign begins next Wednesday.

“I am pleased to report that I have just signed a regulation authorizing the use of Pfizer in Ireland. The first delivery will be St. Stephen’s Day, the first vaccinations on December 30,” Donnelly said on Twitter.

St. Stephen’s Day is celebrated on December 26. On Tuesday, Irish Prime Minister Micheal Martin announced new restrictions, which took effect on Thursday and will run until January 12, and which will include the closure of restaurants, pubs, museums, galleries and libraries, while gyms and swimming pools will be open only for individual training. Movement between Irish counties will be banned after Saturday