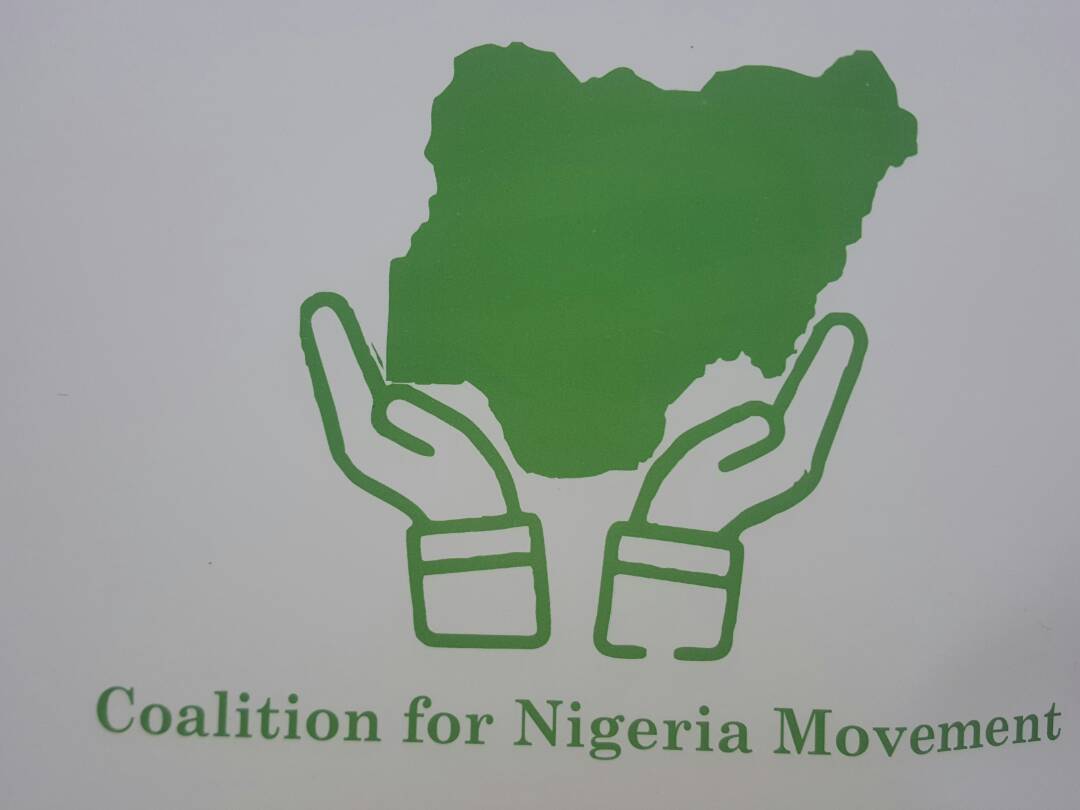 The Coalition for the Nigerian Movement (CNM) said Nigeria is gradually emerging from a gloomy cloud of insecurity.

According to the group, Nigerian troops continued to dominate the area, thwarting any attempt by the rebels to restart their operations, a clear indication that the country is almost out of the dark.

The group announced this at a press conference on the security situation in northern Nigeria on Thursday.

Addressing the journalists during the press conference, dr. Secretary-General Julius Idoko said the government had made significant military gains, reducing the number of attributed deaths in Boko Haram from more than 5,000 in 2015 to hundreds in 2020.

He said: “We have noticed that some of the strategies applied by some of the agencies have not yielded the desired results, but that others have worked in a huge way by changing the situation, bringing people relief and help.

“This assessment encompasses the joint efforts of these agencies in each of the zones and what has been achieved although there are specific cases where certain agencies and strategies have done magic.

“Elements of criminals operating in parts of Niger, Kogi and Nassarawe under the guise of a religious sect have also been removed, and those held captive have been released by Nigerian troops.

“The army also liberated the high road Kaduna-Abuja, which was once known for kidnappers, armed robbers and theft of cattle, so that people can now travel safely.

“What could be an embarrassing situation for the government and people of Nigeria turned into a blessing when the army rescued 342 boys who were abducted at a high school in Kankari, Katsina state, without casualties.

“The terrorist groups Boko Haram and ISWAP have destabilized northeastern Nigeria through terrorists and other criminal activities.

“With what we have seen as a group, we can fight on the chest and say that the evils of terrorism, rebellion and banditry that pervade the north will soon become a thing of the past.

“There is hope that Nigeria is emerging from the darkness in which it found itself a few years ago.”