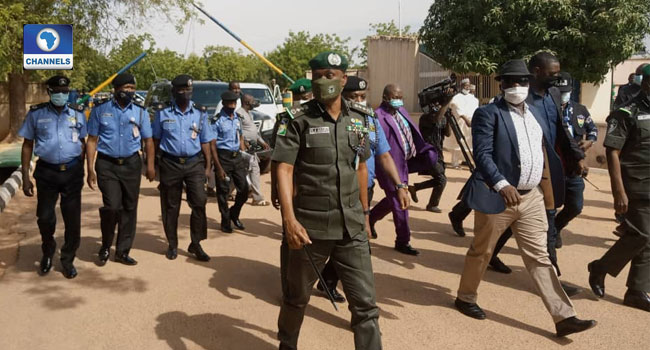 The IGP has promised that the abduction of students from the government’s Karaankara High School will not happen again.

He said that with the recent abduction of dozens of students from the Government High School of Karaankara, the police forces of Nigeria decided to never allow such a phenomenon to happen again in the country.

“Recently, we saw an act of robbery moving from the epicenter we once knew and approaching in the state of Katsina.

“We believe we need to strategize with other stakeholders, citizens of the state and cooperative partners like Miyetti Allah and other law enforcement agencies so that all corners of the state are supplied and there is no room for these criminals whether in the morning, afternoon or night. “

The IGP statement comes after armed people suspected of robbers attacked the Government High School for Science in Kankar on December 11 and kidnapped hundreds of schoolchildren.

They were later released on December 16, which was confirmed by the governor of the state, Amina Masari.