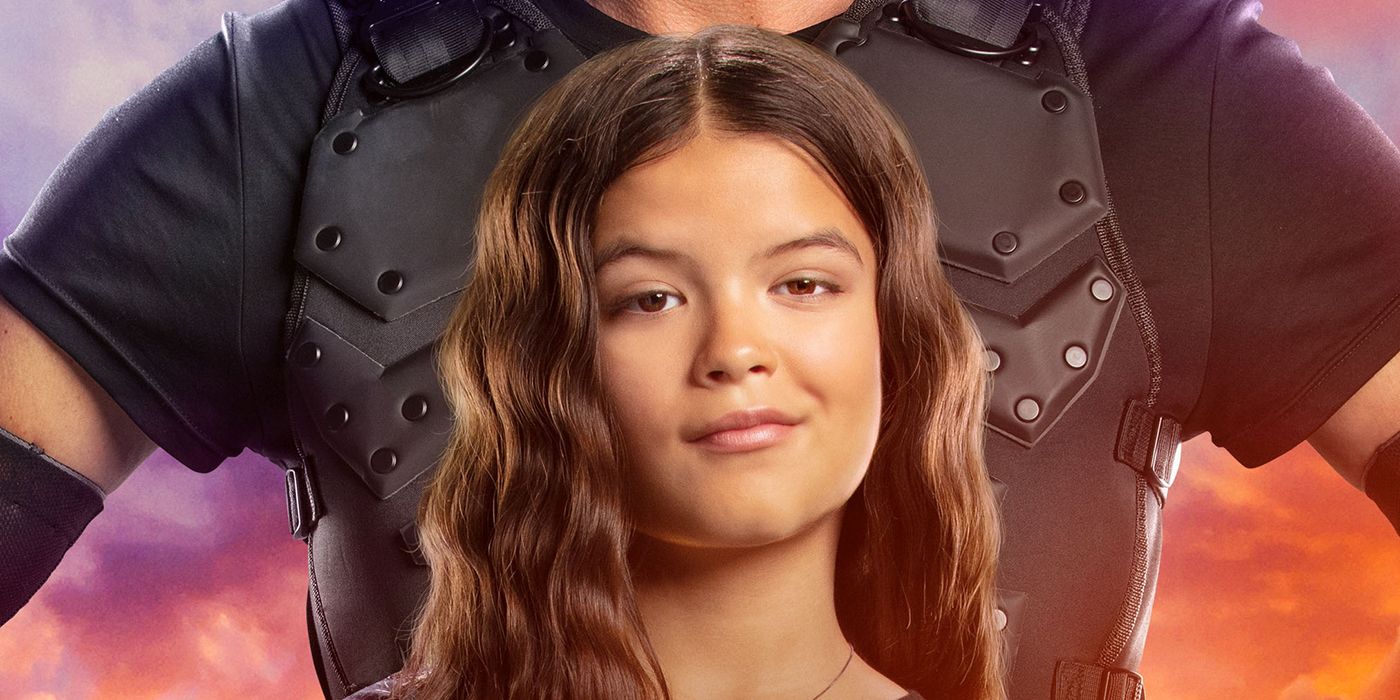 YaYa Gosselin is the superpower star of “We Can Be Heroes,” but she says adult heroes Supergirl and Wonder Woman have inspired her to new heights.

In We can be heroes, YaYa Gosselin plays a brave double who represents the next generation of superheroes. Still, she gets inspiration from today’s female superpowers, Supergirl and Wonder Woman.

Gosselin told the CBR, “My first favorite was Great girl. I love that show, and Melissa Benoist is amazing in it. But I have to say the movie Wonder Woman with Gal Gadot it really changed my life. I never felt as empowered as I felt after leaving the theater not to see it. I saw it twice in the theater and I saw myself differently after watching it on screen. She is so strong and fierce, but she is also sensitive and compassionate. I had her poster in the hotel room the whole time we were filming We can be heroes. She has no idea how much she inspires me. “

Gosselin plays Missy Moreno u We can be heroes, continued in 2005 The Adventures of Shark and Lavagirl in 3-D. Missy is one of several children with superpowers on her father’s rescue mission played by Pedro Pascal.

Pascal also plays Max Lord The Wonderful Woman 1984 with Gadot and drew Gosselin to Gadot’s attention. Gosselin said, “It was pretty scary, but Pedro recorded a little message about me and him together on set and told her I was an upcoming superhero to watch out for. Then he sent her a message right away. And lo and behold! I was scared! That it was so nice of him. I’ll never forget it. “

READ READ: We Can Be Heroes: What sets the sequel apart from other superhero movies

As a longtime comic book fan and ambitious artist of his time, Kelvin Childs is happy to be a CBR writer. He writes stories about comics, movies, and TV shows that are full of backstage and things you didn’t know about your favorite characters, programs, and movies. He watches most Arrowverse shows, enjoys DC Extended Universe and Marvel Cinematic Universe movies, and equally loves comics from Marvel, DC and other companies. He wore a variety of hats throughout his career, including editing articles for the Gannett News Service and the Newhouse News Service, dealing with television and music coverage, film reviews, humorous columns, and political commentary. He was also a freelance copy editor of BET YSB (Young Sisters and Brothers) magazine. Follow him on Twitter at @kelvin_childs.