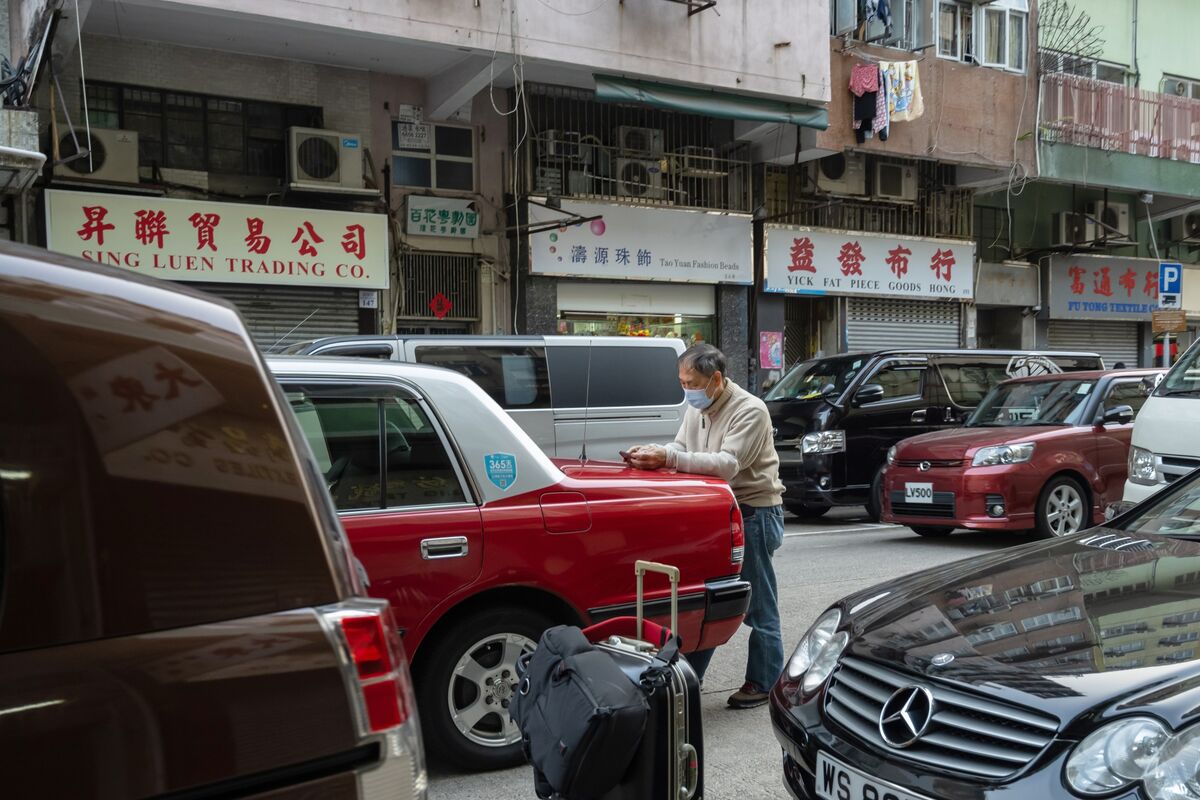 Hong Kong said residents will be allowed to choose which Covid-19 vaccine they want to get, as the city has added a third candidate to its arsenal with a deal to buy vaccines. AstraZeneca Plc.

The city has reached an agreement with AstraZeneca for 7.5 million doses of its Covid-19 vaccine, Chief Executive Carrie Lam said at a news conference on Wednesday. The deal joins similar agreements with Pfizer Inc.-BioNTech SE and Chinese developer Sinovac Biotech Ltd., giving the city a total of 22.5 million potential doses of vaccines. Hong Kong is looking for an additional 7.5 million doses and residents will have the option to choose the vaccine they will get, according to Lam.

While the change addresses the concerns of residents eager to get a Chinese vaccine, it also raises the prospect of trying specific vaccines. The three candidates are very different and none of them have been approved for use in the city, which is going through its fourth pandemic wave. In an attempt to encourage the adoption of vaccines, Lam said on Wednesday that the government will create a fund to provide financial support for patients who experience side effects.

The Pfizer vaccine, which the data indicates has a 95% protection rate against Covid-19, uses a new technology called messenger RNA that turns the body’s own cells into vaccine-making factories to fight the coronavirus. Although the injection is considered safe, there have been some reports of serious allergic reactions.

The injection of Sinovac is done using an inactivated version of the coronavirus, which supposedly prepares the human immune system to fight it. The vaccine was found to be more than 50% effective in a Brazilian clinical trial, although researchers it took time to disclose more information at the company’s request. The AstraZeneca vaccine has the largest number of supply offerings worldwide, but initial clinical results have been mixed.

Lam said on Wednesday that the government had appointed a committee to approve the emergency use of vaccines, signaling that the city is approaching to authorize candidates.

Countries that do not have the ability to independently validate experimental drug therapies often rely on analyzes from leading global pharmaceutical authorities, such as the U.S. Food and Drug Administration. The injection of Pfizer-BioNTech has so far been approved in the USA and the European Union, while Singapore approved last week.

Bloomberg reported earlier this month that Shanghai Fosun Pharmaceutical Group Co., the Chinese company with the rights to market the Pfizer-BioNTech vaccine in Hong Kong, was preparing to seek approval for the vaccine shortly after the US released it.