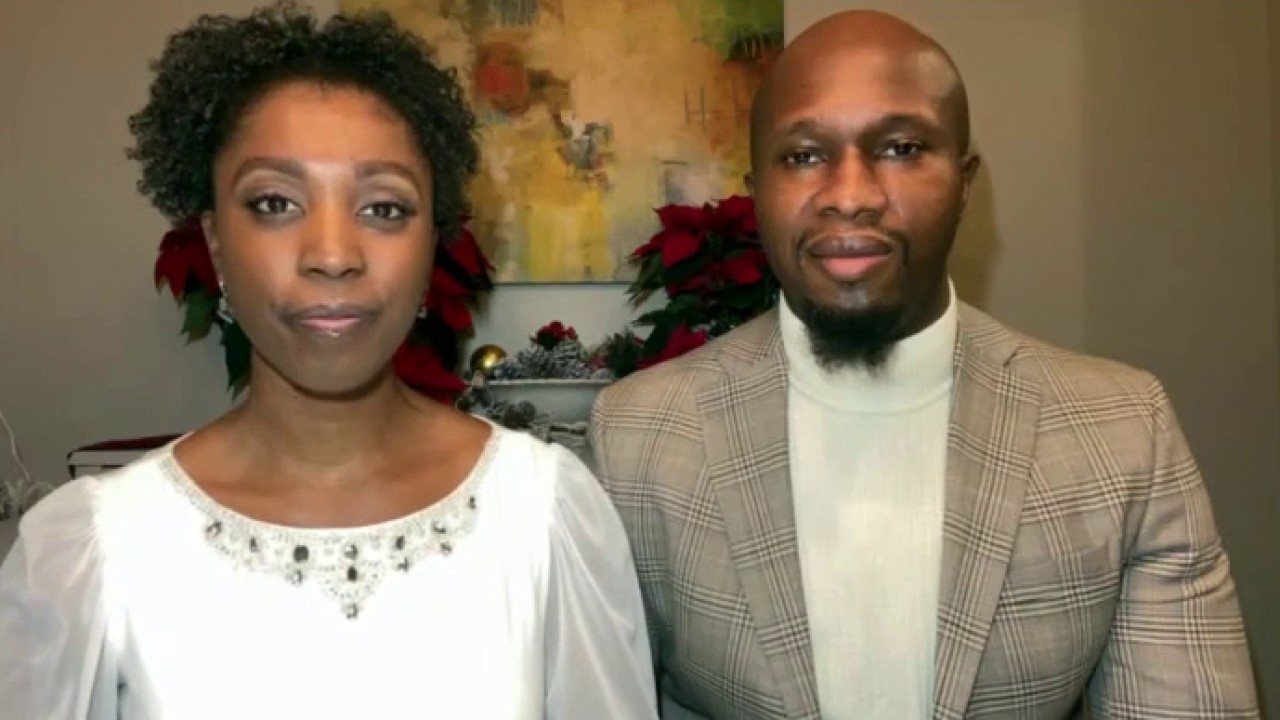 HISTORY: First, a recipient of the US Deferred Action for Childhood Arrivals (DACA) immigration program won the prestigious Rhodes scholarship. Santiago Potes is a 23-year-old graduate from Columbia University in New York. “I was born in the southern part of Colombia, in South America, and I came from a long line of, I think, farmers and plantation owners, and I really would have stayed there practically growing if my family had not been attacked by FARC terrorists. “Potes told Reuters in a recent interview, referring to the rebel group Revolutionary Armed Forces of Colombia, which in 2016 signed a peace agreement with the government after five decades of civil conflict in Colombia that left 260,000 dead and millions of displaced. Potes’ journey from the battlefield from Colombia to Oxford also struggled in the US. Potes said his family’s home was broken into by US immigration agents when he was a preteen. His father – who himself would be deported later – told the young Potes to “take something” while running away from home. “I decided to take my school backpack because I still wanted to go to school,” he said. The DACA program was created by the President of the United States, Barack Obama, in 2012 and has benefited some 700,000 children brought to the United States. In June, the United States Supreme Court blocked a proposal by U.S. President Donald Trump to end the program that protects hundreds of thousands of immigrants from deportation – often called “Dreamers”. Potes defended DACA recipients on CNN.com among other publications. The scholar will focus on Chinese history during Deng Xiaoping’s 1978-1989 reign during his time at Oxford. Initially attracted by the love for Chinese language and literature, Potes realized the geopolitical usefulness that specialization brings him. China has an “incredibly interesting history and, especially, you know, with the really important position it occupies today when it comes to global affairs. And so I think that’s how I got interested in China,” he said. Despite winning the scholarship, Potes is humble. “I feel like this bag is not for me,” he said. “It’s for people who got perfect grades, you know, who are just like perfect people. And I’m definitely not that.” Potes’ intellectual curiosity is complemented by a musical talent for playing the violin, which he showed Reuters with a version of Maurice Ravel’s “Tzigane”. His main interests are centered on security policy, he said, with the aspiration to work as an adviser to a U.S. senator as a potential career. (Production: Dan Fastenberg)