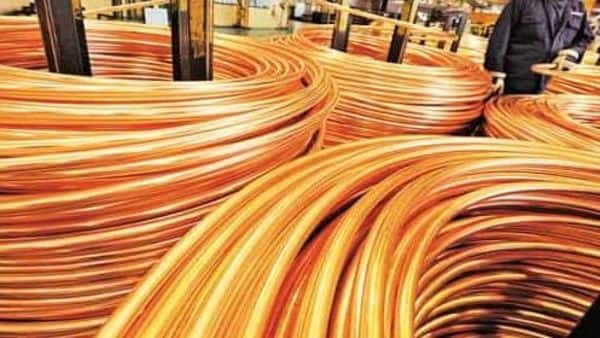 “Qualifying Institutions Ranking (QIP) of ₹500 crore has been fully subscribed “, it is stated in the statement of PSU.

It is proposed that QIP funds be used to finance the company’s current investment / expansion plan.

The QIP of HCL closed on April 12 with the broad participation of various investors, including mutual funds, insurance companies, banks and foreign institutional investors.

Launched on April 7, this is the first issue of a central public sector fundraising company by issuing shares through QIP.

HCL, CPSE under the Ministry of Mines, is the only mining company to produce copper ore in India and also the only vertically integrated producer of primarily refined copper in the country.

HCL plans to expand the current level of ore production from 3.97 million tons per year to 12.2 MTPA in Phase I (in the implementation phase) by expanding existing mines, reopening closed mines and opening new mines.

* Thank you for subscribing to our newsletter.