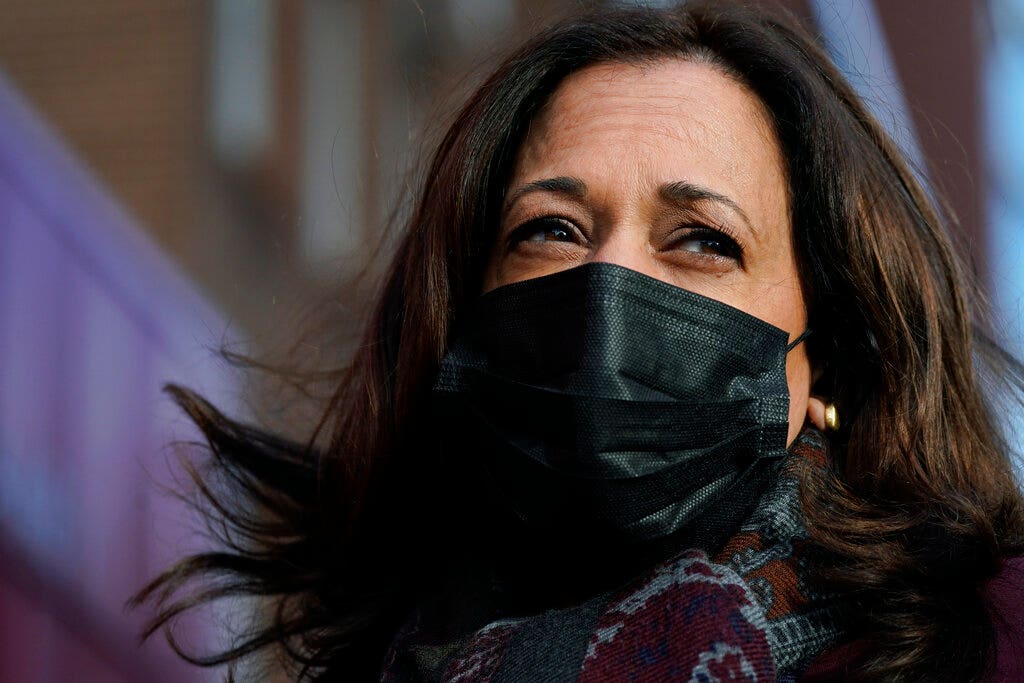 While Vice President-elect Kamala Harris is giving President-elect Joe Biden the “spotlight” in discussions on coronavirus relief, much of the progressive’s contribution is needed, Fox News contributor Deroy Murdock said on Thursday.

“She has been very discreet. Even during the campaign, you didn’t see her much,” Murdock told Fox & Friends when he responded to an article questioning Harris’ whereabouts amid coronavirus relief talks. “She was always very vocal and not very restrained, but after she got the nomination for vice president, we didn’t see much of her except in the debate and in some appearances.”

Murdock speculated that Harris is keeping out of the spotlight to allow Biden to have “his moment”.

“I think you could say that maybe she is trying to be a good substitute and get out of the spotlight and let Joe Biden have his moment here. How do we see if he is actually going to be sitting in the Oval Office or not, that remains a little bit in the air , maybe that’s the role she is taking, “said Murdock.

Murdock said people on the left want her to be more vocal, as she was considered the most leftist among her senatorial colleagues, even Senator Bernie Sanders, I-Vt.

“But what that shows, this dissatisfaction shows that the people on the left who believe that Joe Biden and Kamala Harris haven’t left enough and want them to stay even longer,” said Murdock.

Murdock continued: “I think the only stronghold we have against seeing things go completely off track is that people in Georgia make sure and re-elect Senators Perdue and Loeffler to act as an emergency brake against the extreme madness that we will see for Biden and Harris if they actually sit and have people on the left pushing them further to the left than where they are today, which is a lot to the left. “