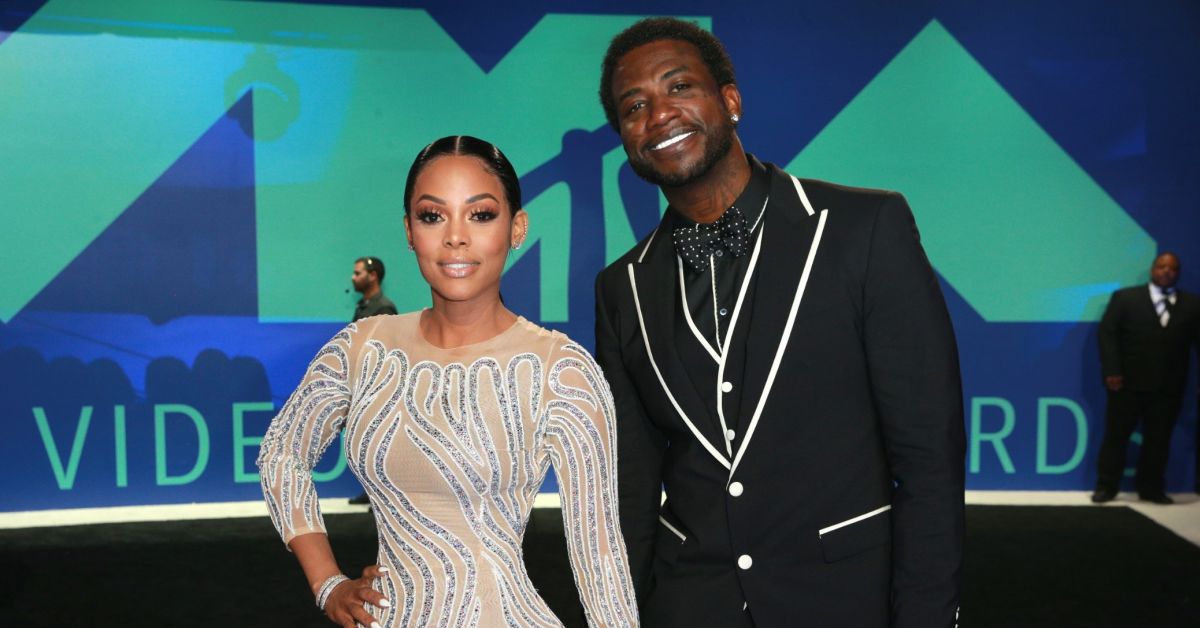 Congratulations to Gucci Mane and his wife Keyshia Ka’oir. The couple announced the birth of their little son Ice Davis.

On Wednesday (December 23rd), an envoy of “I Think I Love Her” on Twitter shared his excitement over their new son. “My wife just gave me a 7 lb boy named ICE DAVIS,” he tweeted, along with a beautiful photo of his pregnant wife. “Thanks. He’s here !!!!!!”

Back in August, the couple announced that they were expecting their first child together. Gucci shared a photo of his wife showing a bump in black lace lingerie. He accompanied the photo with the caption: “My wife is pregnant, my life is great @keyshiakaoir.” Keyshia shared the news with another photo showing her bump with the caption, “I’m not athletic, but at @ laflare1017 DI did gymnastics.”

Back in 2017, Gucci and Keyshia officially connected the knot. Before the wedding, Keyshia shared how nervous she was before the big day, but said her fiancé was doing her usual chores. “It’s good, I mean it’s on tour,” she said. “You know, most of the wedding is on me. Maybe he just isn’t showing his pressure. ”

The lavish $ 1.7 million ceremony was featured in BET’s 10-part series “The Mane Event”. The ceremony, held at the Four Seasons in Miami, was a stellar celebration that included celebrity guests such as Diddy, Rick Ross, Big Sean, Jhené Aiko, King Combs, Lil Yachty and others.

“I still wanted to look like a bride,” Keyshia said during the special action. “I wanted to feel royal, I wanted to feel like a princess. I can go on and on. And that’s exactly what I got. ”

Congratulations to the Wopsters. Check out their tweets below.