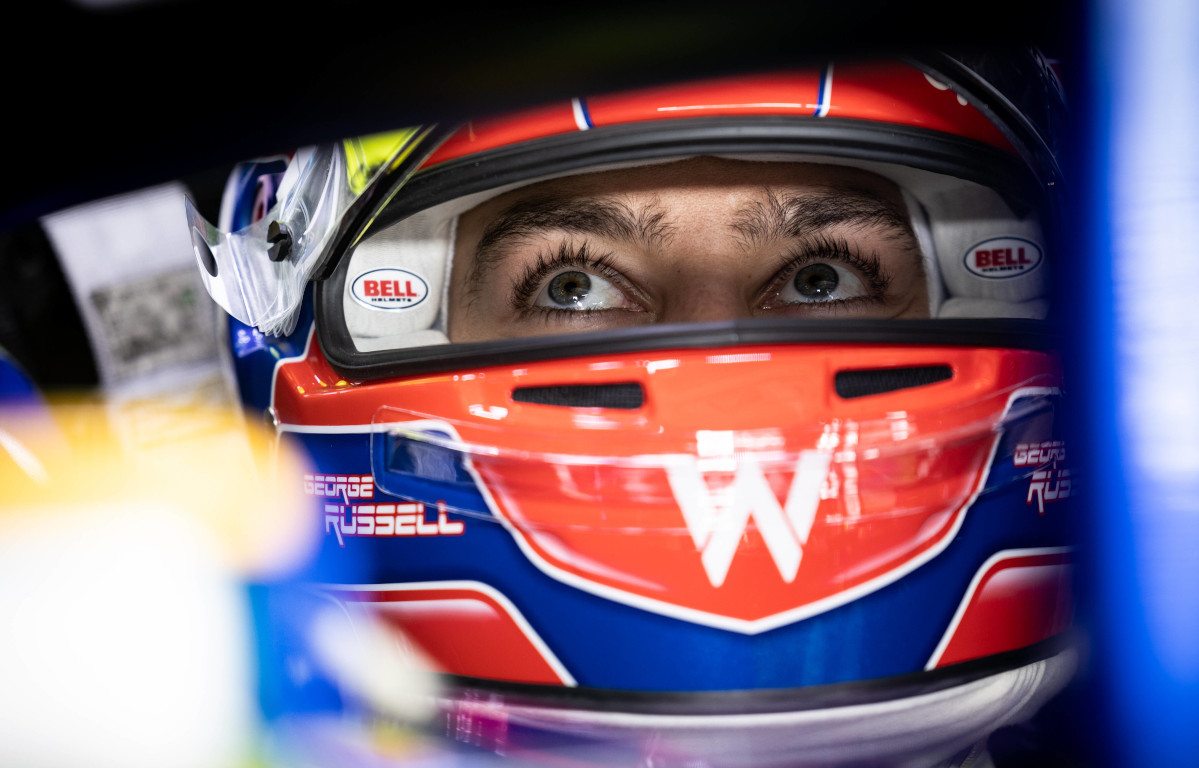 George Russell was supposed to tell Toto Wolff to “pull his head” after the Mercedes boss threatened to degrade him to the Renault Clio Cup.

That is the opinion of 1980 world champion Alan Jones.

Russell angered Wolff when he crashed into Valtteri Bottas at the Emilia Romagna Grand Prix, knocking both cars out of the race.

The boss of Mercedes in motorsport seemed particularly irritated that Russell took a risk when he was “another Mercedes car”.

Jones feels that Wolff was wrong, after all, Russell is fighting for points for Williams, not for Mercedes to be happy.

“What made me a little angry was Toto who says this, that and that other and that if he’s not careful, he will end up racing a Renault sedan or something,” he told Peter Windsor in his post-race podcast.

“Look, I know he’s a Mercedes spare driver and Mercedes supplies engines to Williams, but if I were George Russell, I’d just say, ‘Put your head in!’ I’m driving for Williams, not for you. ‘

“For me, that goes a bit in the direction of F1.

“There are too many external influences from all directions.

“Toto Wolff leads the Mercedes team and is within his rights to criticize George Russell and express his disappointment and the like, but to come out and say something like you’re going to end up driving in anything, I just think it’s all a bit silly.

“It all comes down to who got the best psychiatrist.”

Show your support for Williams with their latest official merchandise collection

Jones, however, admits Russell made a mistake on Sunday, saying it was a avoidable collision.

“The burden will always be on the person who precedes,” he said.

“The guy in front is negotiating on his own and it’s up to him to get around him in a safe way.

“I think George was a little optimistic about touring outside anyway, so it could probably have been avoided.”

Russell, meanwhile, apologized to Bottas, Williams and Mercedes for the crash.