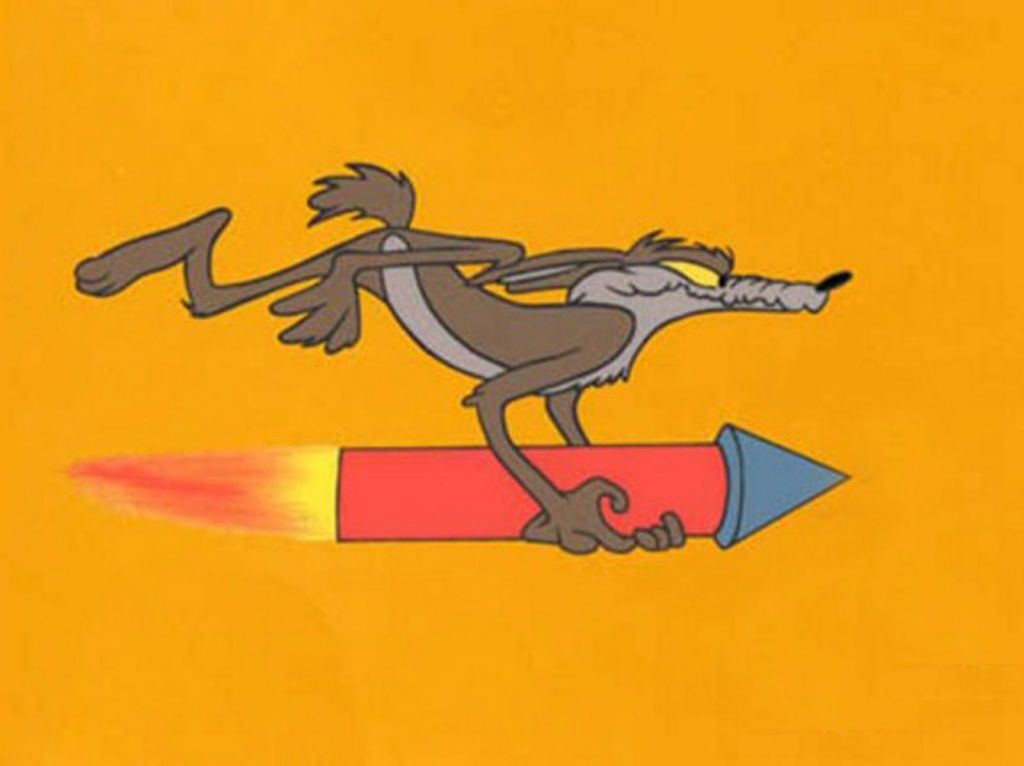 Warner Bros. Pictures has announced dates for the screenings of three big movies tonight – and their intention is to go straight to the big screen, not to HBO Max and theaters. Those three are George Miller Max Max prequel Furious June 23, 2023, an animated hybrid of Dave Green Coyote Vs. Acme July 21, 2023. i Purple colour musical play on December 20, 2023. The announcement was announced today by Toby Emmerich, president of Warner Bros. Pictures Group, and the intention is to launch the trio as global theatrical releases (not timed with the simultaneous decline of HBO; the intention of their theatrical release in 2021).

It’s a nuanced announcement from the Warner Bros. film side (without any quotes) indicating that they’re not trying to bring down an exhibition coming out of a pandemic. Ever since Warners announced its radical 2021 theater and streaming release strategy earlier this month, calls for zoom in rival studios among executives have been debating whether Warners will return to its planned plan after realizing it isn’t working for half a year, or literally completely transform into a studio similar to Netflix, and HBO Max takes responsibility.

Coyote Vs. Acme contains a centuries-old rivalry between Roadrunner nemesis and its preferred mail order supplier. The screenplay was written by James Gunn, Jeremy Slater, Jon Silberman and Josh Silberman and Samy Burch, and is based on the character of Wile E. Coyote and the fictional Acme Corporation from the Looney Tunes and Merrie Melodies cartoons, and the fictional New Yorker an article in a magazine entitled “Coyote v. Acme,” written by Ian Frazier. Former head of DreamWorks animation and Tom and Jerry producer Chris DeFaria and Gunn produce, the latter under their production banner Two Monkeys, Capricorn and Others, Dead, Monkey.

Purple colour the musical feature is based on the award-winning Broadway musical Tony, and the film will, as Deadline first told you, be directed by Blitz Bazawule (Black is the king, Kojoa Burial,, Cherish the day), and was produced by Oprah Winfrey under her production caption Harpo Films, Steven Spielberg under her caption Amblin Entertainment, Scott Sanders and Quincy Jones. The EPs are Alice Walker, Rebecca Walker, Mara Jacobs, Carla Gardini, Kristie Macosko Krieger and Adam Fell. Screenplay by Marcus Gardley (Chi), with a score that includes music and lyrics from the stage musical by Brenda Russell, Allee Willis and Stephen Bray. Both the new film and Gardley’s screenplay are based on Alice Walker’s book, Warner Bros. Pictures from 1985 and a stage musical.