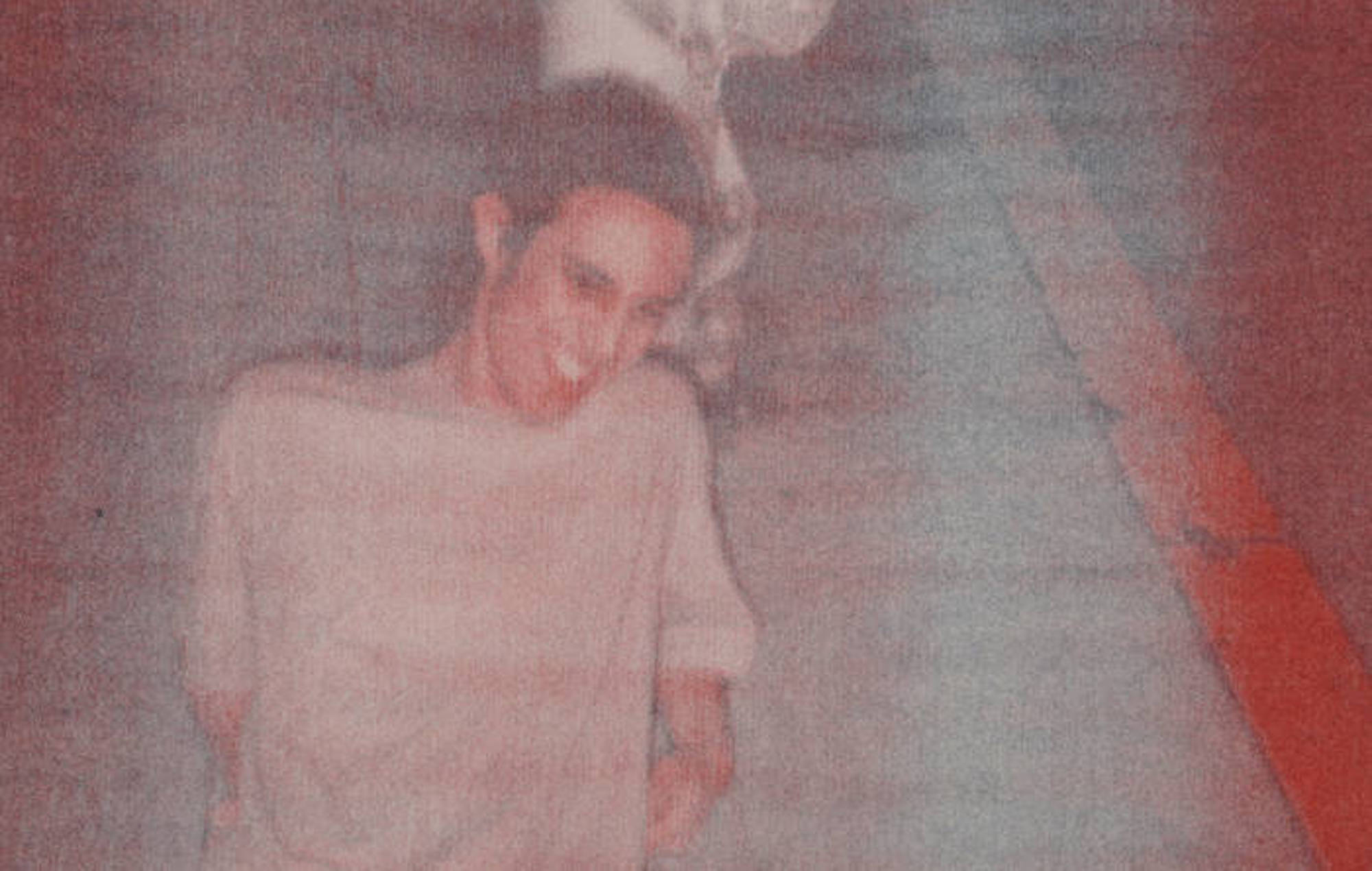 The producer – whose real name is Kieran Hebden – posted both records on Twitter seven hours before they were released.

Today at midnight (December 25) the albums appeared on streaming services. ‘Parallel’ covers 10 tracks and an hour and 10 minute run time and is available on all platforms.

Meanwhile, ‘871’ is currently only available on Bandcamp. That album boasts 20 songs and features songs that were recorded between August 1995 and January 1997. Both records come with artwork designed by Jason Evans – ‘871’ can be seen at the top of the page.

More new music from Hebden arrives next month. The producer collaborated with Madlib on the rapper’s upcoming album ‘Sound Ancestors’. It will be released under Madlib’s name, but contains arrangements from Hebden on four songs.

“[Madlib] he always creates a bunch of music in all kinds of styles and I listened to some of his new rhythms and studio sessions when I had the idea that it would be great to hear some of these ideas turned into a Madlib solo album, ”he said in an Instagram post earlier this month.

“I put this concept to him when we were hanging out and eating some fine food one day and we decided to work on it along with him sending me clues, loops, ideas and experiments that I would organize, edit, manipulate and combine. They sent me hundreds of pieces of music over the years and during that time I put together this album with all the pieces that matched my vision. “