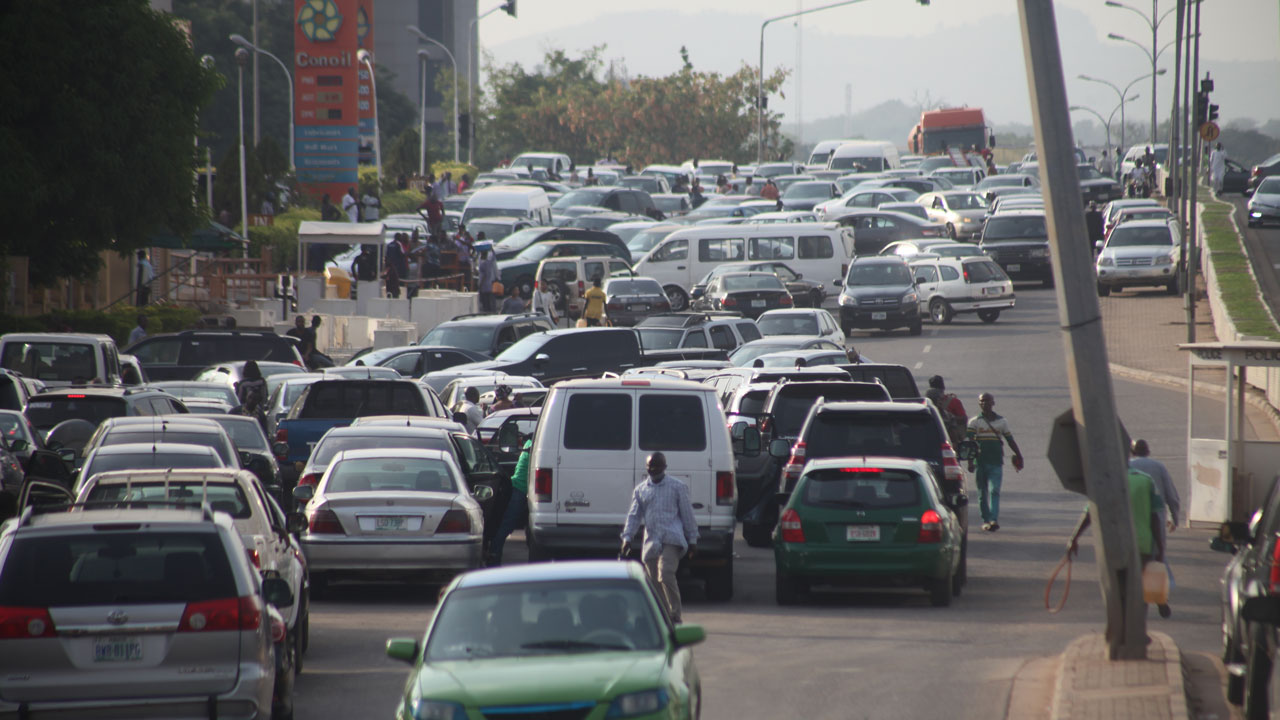 The federal government attributes the sudden return of queues at gas stations in parts of the country, among other things, to what it described as an unresolved dispute between tanker drivers and their employers.

In particular, gas stations in the federal territory of the capital (FCT) have suddenly started to witness long lines of drivers who have been fighting to buy gasoline since Saturday.

The general director of the group (GMD) of the Nigerian National Petroleum Corporation (NNPC), Mele Kyari, assured the nation that the ranks would soon disappear.

He gave the assurance yesterday, asking questions to reporters at the presidential villa in Abuja after briefing President Muhammad Buhari on developments in the country’s oil sector.

Kyari attributed the perceived shortage to the suspension of tanker drivers, who are protesting with their employers over some work problems, assuring Nigerians that the worst is over because the strike has been suspended for a week.

GMD said tanker drivers, as yesterday, continued to pick up fuel from warehouses across the country.

“These lines will disappear. This is because there was an industrial action of tankers against their employers, the National Association of Road Transport Owners, over their compensation package. These issues were not resolved until yesterday (Monday) until we intervened to ensure an amicable settlement between the parties so that they would have peace and then normal loading operations would begin from the warehouse.

“While I am addressing you, the loading has started in all warehouses in the country, the shipment of trucks is in progress in all warehouses. They canceled the strike for a period of one week to allow us to intervene and find a solution. So really nothing basic is happening right now. “

The head of the NNPC added that the agreement reached with the injured drivers would enable the authorities to concretize a more permanent solution to the problem.

On the plan to abolish the petrol subsidy regime, Kyari said the government is still in the process of finding the best way out of the debacle in Nigeria’s best interest.

“Subsidy is a matter of politics. I am sure you are aware of that, engagements are taking place within the government to get the best framework for a fully deregulated PMS market.

“As this is happening, we are engaging all parties and all stakeholders as a government and to make sure that at the end of the day there is a way out that is beneficial to the common man.”