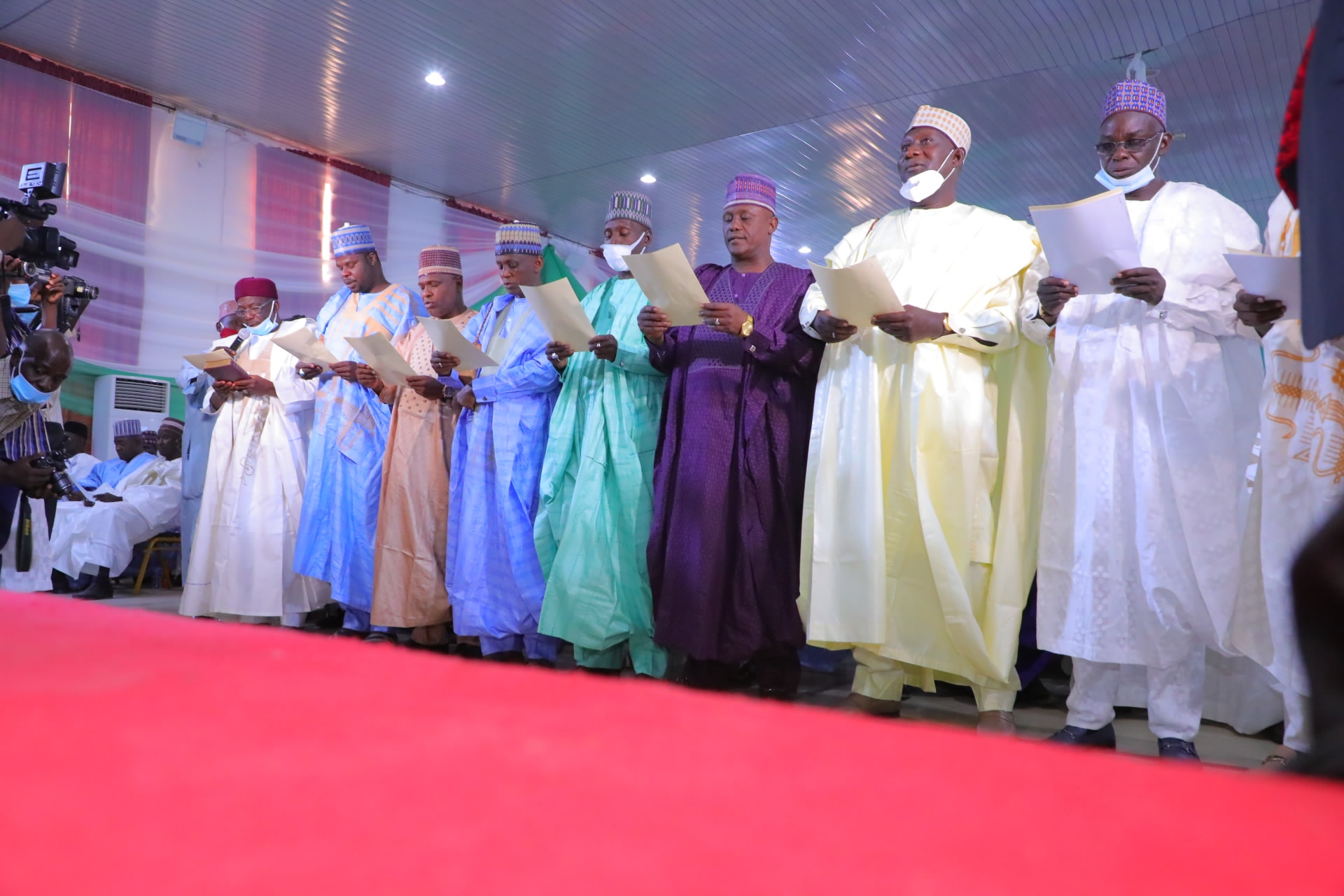 Two professors were elected chairmen of the local government in the state of Borno.

Adamu Alooma and Ibrahim Bukar, professors, were among 27 presidents sworn in as governor of Babagan Zulum on Wednesday.

Zulum is also a professor.

During the swearing-in ceremony of the chairmen held in the multipurpose hall of the Government House in Maiduguri, Zulum said that the elections had not been held in the country for more than 10 years, due to the long-term security situation in Born.

He ordered the Ministry of Local Government and Emirates Affairs to immediately release to the elected chairmen all the funds allocated to the 27 local self-government councils from the federation’s account so that they could begin to “influence life on the ground.”

However, he called on the elected officials to perform their duties with the fear of God, but without fear and affection.

He ordered all elected officials to operate in their local headquarters in a safe and with the citizens who live there.

He said it would be unfair for the chairmen to act from Maiduguri, the state capital, when those who vote for them live in areas of local government outside Maiduguri.

Zulum instructed the chairmen to live and act from their people in order to know the problems of the moment and solve them.