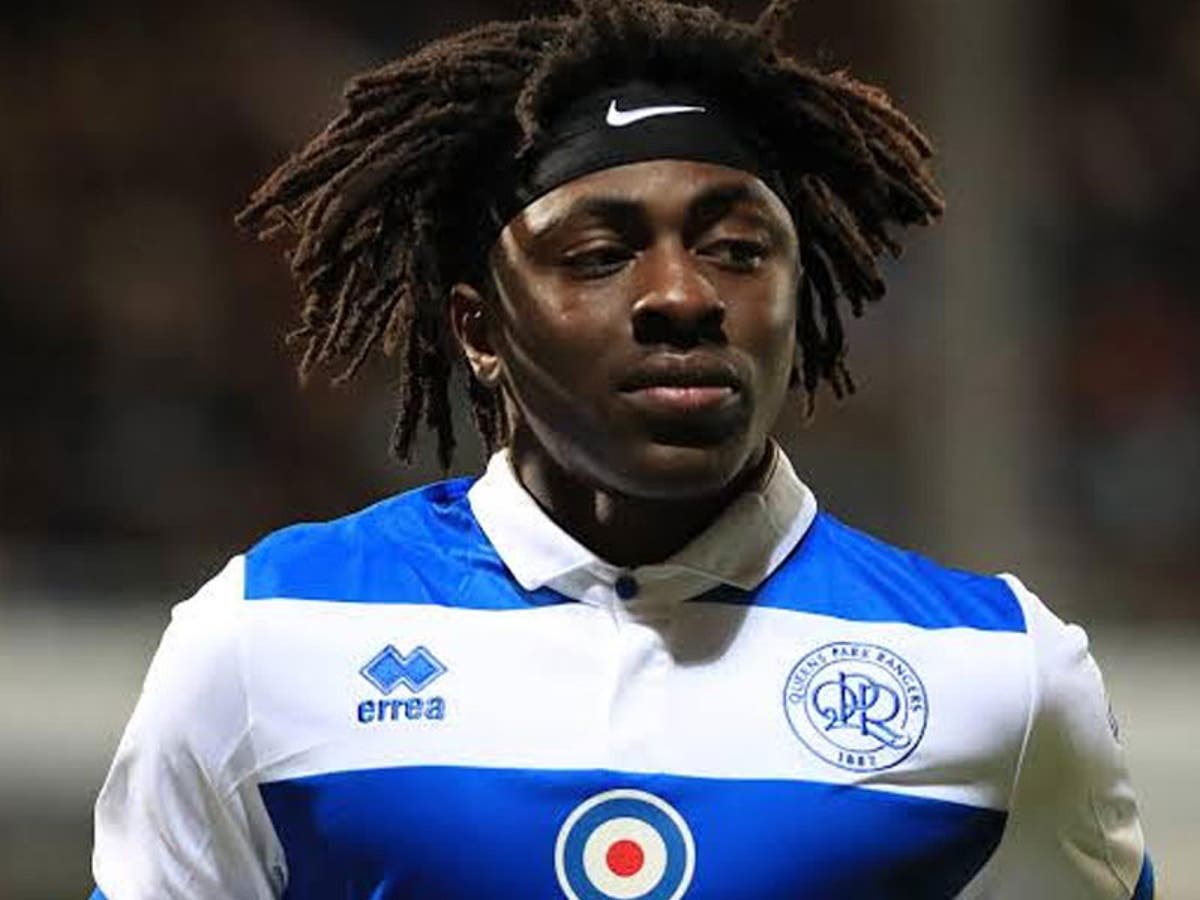 Crystal Palace midfielder Ebere Eze revealed he was left in tears after Arsenal rejected him as a youngster.

The artillery released Eze when he was 13 years old.

Now 22, he has impressed since he left the Queens Park Rangers for the Palace in August with £ 17 million.

However, success did not become easy for Eze, who thought he would make it big with the Gunners when he signed for them before his 16th birthday.

“I was scouted by several clubs and that’s when I went to Arsenal for the first time,” he told Premier League Productions.

“It was difficult in my youth, especially when they let me go. My mom and I cried, we were all so upset – that’s all you know at that age.

“But looking back on that now, it’s the beginning of my journey and I’m thankful to God that it went that way. If it weren’t for that, I might not have the resilience, the courage to go and be what I want to be somewhere else. It shaped me to be what I am today. ”