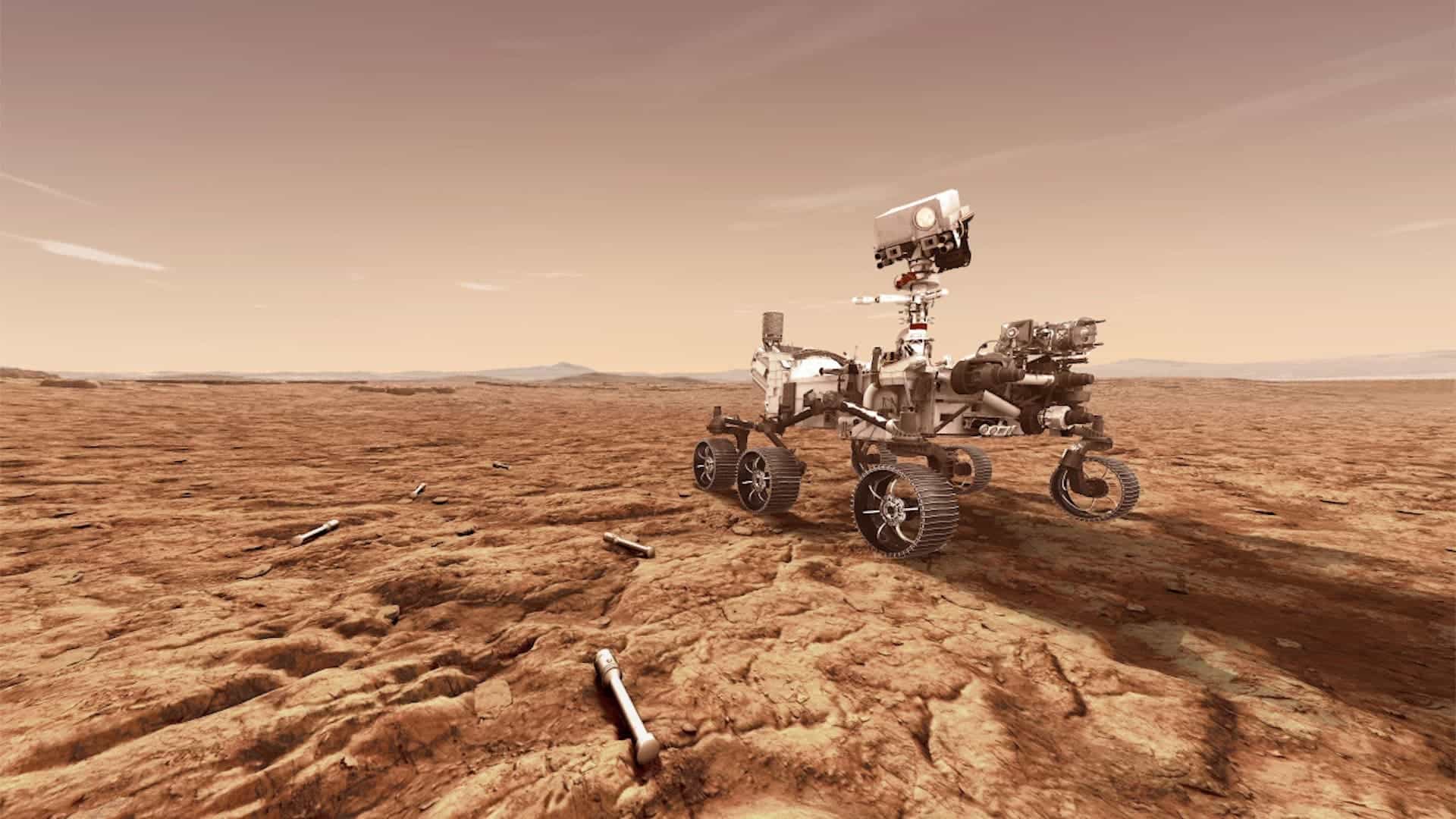 There are quite ambitious people in the world today, and one of them is obviously Tesla’s CEO, Elon Musk. Although there have been several flights and landings of non-humans on Mars, the first manned mission to and from Mars is proposed for the 2030s. NASA predicts that the distance of 225 million kilometers between Earth and Mars will be broken in the next 20 years. However, for many people, it is not enough to establish a permanent base on Mars. We also need to consider how to manage it and let it play an active role.

Elon Musk, CEO of SpaceX, a U.S. space exploration company, is one of the people planning how humans will live on extraterrestrial planets in the future. His ultimate dream is to establish a permanent human base on Mars, but to establish independence there. However, this “country” will face major legal challenges. In the SpaceX Starlink customer satellite service agreement, we have Musk’s preliminary understanding of the future Martian society.

The terms of service read: “For services provided on Mars, services provided to Mars by interstellar spacecraft or other colonial spacecraft, all parties will recognize that Mars is a free planet and no government on Earth has the power to declare or lay sovereignty over Mars. Therefore, when there is a dispute on Mars, it will be resolved by the principle of autonomy based on good faith. “

Musk had previously thought about what such a future government would look like. During the SXSW 2018 conference, Musk told those present … “Most likely, the government of Mars will be formed in a directly democratic form. People will vote directly on issues, instead of making decisions through a representative government. I think this could be better because direct democracy has a much lower chance of corruption than representative democracy. “

Elon Musk on Mars: Lawyers strike against his proposal

However, lawyers have expressed doubts about SpaceX’s ability to establish an independent “Martian” nation. In fact, many people believe that SpaceX’s provisions in the Starlink user agreement do not differ much from space contracts over the years.

Randy Sgar of the law firm Hogan Lovells said … “All space contracts believe that everyone on earth has the same rights and responsibilities to make space something we can all share.” For example, the 2020 Artemis agreements provide for … “No country may claim the right to sovereignty, use or occupy or occupy space in any other way.”

Siegel said Musk may have taken a small step in building a Martian state. He said: “Musk may be trying to lay the foundations for an independent Martian constitution, as he did on electric cars and reusable launch rockets. Is there a precedent or enforceability? My answer is obviously no … ”

Frans Von Der Dunk, a space law expert from the Faculty of Law in Nebraska, discussed this issue from a more realistic perspective. He pointed out that it might take us many more years to get to Mars, let alone consider establishing a state there.

Von De Dunk said: “We must respect real scientists. Many of them believe it will take ten years to reach Mars. Others believe it could take 100 years or more. But in my opinion, between these two is most likely a certain year between time periods. However, due to difficulties in interstellar communication, Mars could soon seek self-regulation.