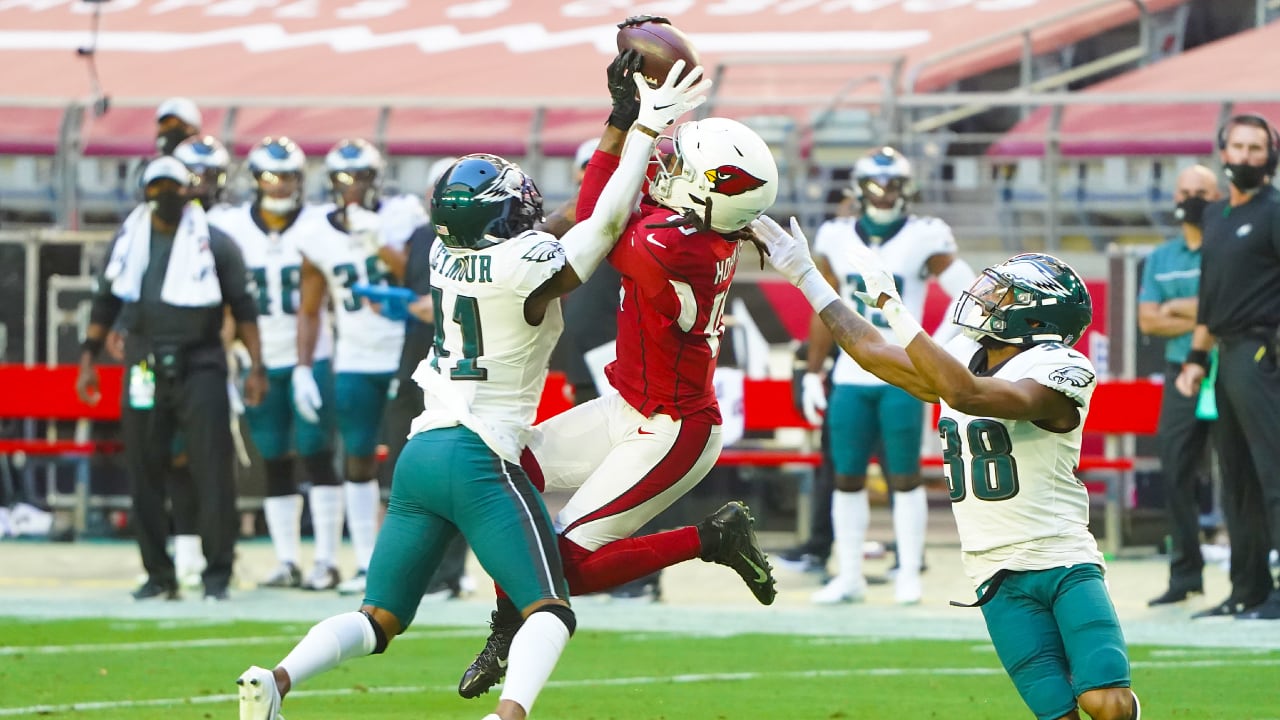 Security Budda Baker, like all Cardinals Pro Bowlers, got the news by calling owner Michael Bidville. Unfortunately, Baker was in the shower when Bidwill first called.

“I looked at my phone and saw Michael Bidwill call and I said,‘ Man, what did I do? “” Baker said. “‘I know I didn’t do anything, I hope I don’t have COVID, I don’t know why he (calls.)’ He tells me (information about the Pro Bowl), so it was definitely something like a ‘woosah’ moment. “

Defense coordinator Vance Joseph said Baker still has room for improvement as security, impressive considering Baker hasn’t turned 25 yet and has already made two Pro Bowls in position (and a third for special teams).

“I would definitely say a lot of teams are planning me,” Baker said.

Although coach Kliff Kingsbury hinted earlier this week that Gardeck would be a game decision, Joseph sounded more pessimistic when he spoke of Gardeck’s excellent play, saying, “We’re going to miss Dennis. Sure.”

The Cardinals signed a pair of exercise receivers on Wednesday, adding Krishawn Hogan and Isaac Whitney. Whitney was part of Buccaneers ’training camp earlier this week. Hogan is a familiar face, he signed with the Cards as an unfinished rookie in 2017. He was with the Colts after the Cards released him.