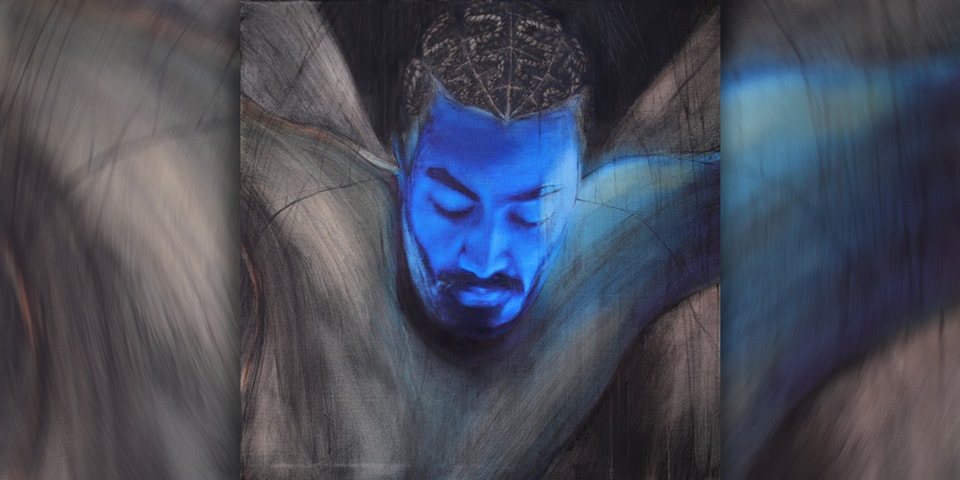 Arriving in about less than four minutes, the song features an Animossa production and hears the two of them reciting introspective verses. Navy Blue pays tribute to Eric Garner, a black man killed by police in July 2014, and also looks back on important moments and figures in his life: “Take Sage as an example, he fell victim to his pride / Dad on the cloak / The warmth of his a smile brought tears to my eyes / War of a long life, cry if you have to / Most of the trauma is related to my father. “Meanwhile, Yasiin Bey adds a deep bridge that calls for fellowship, tapping, ‘You in the place to be / We in the place to be / I am with you and you with me / and that is the place to be.’

“Breathe” is just one of the many music projects Bey wore up his sleeve. The 2019 interview confirmed that there is a fair amount of unpublished material from Black Star, Mannie Fresh, Madlib and MF DOOM to name just a few. “I have these really special projects,” he said. “I still have them – Black Star, Mannie Fresh, stuff with me and DOOM at the bottom. I have things to do with myself and Madlib [Robert] Glasper and Trill. But it’s all for me, and exclusively for me, it’s a matter of placement. Where things go. To me, these works are living organisms. Placing them in the right environment is just as important as doing useful work. ”

He continued, “So for me, it’s where it’s as important as what it is, especially at this point,” he continued. “To some extent, it has always been that way for me. Who are our partners in this? What are our common goals and objectives? How do we look at it? Are we making the same movie, movie, album, concert? What principles are important to us as a group? ”

Stream Navy Blue and Yasiin Bey’s “Breathe” at Bandcamp below.

Elsewhere in music, Kid Cudi’s “Beautiful Trip” went down in history on the Billboard Hot 100.