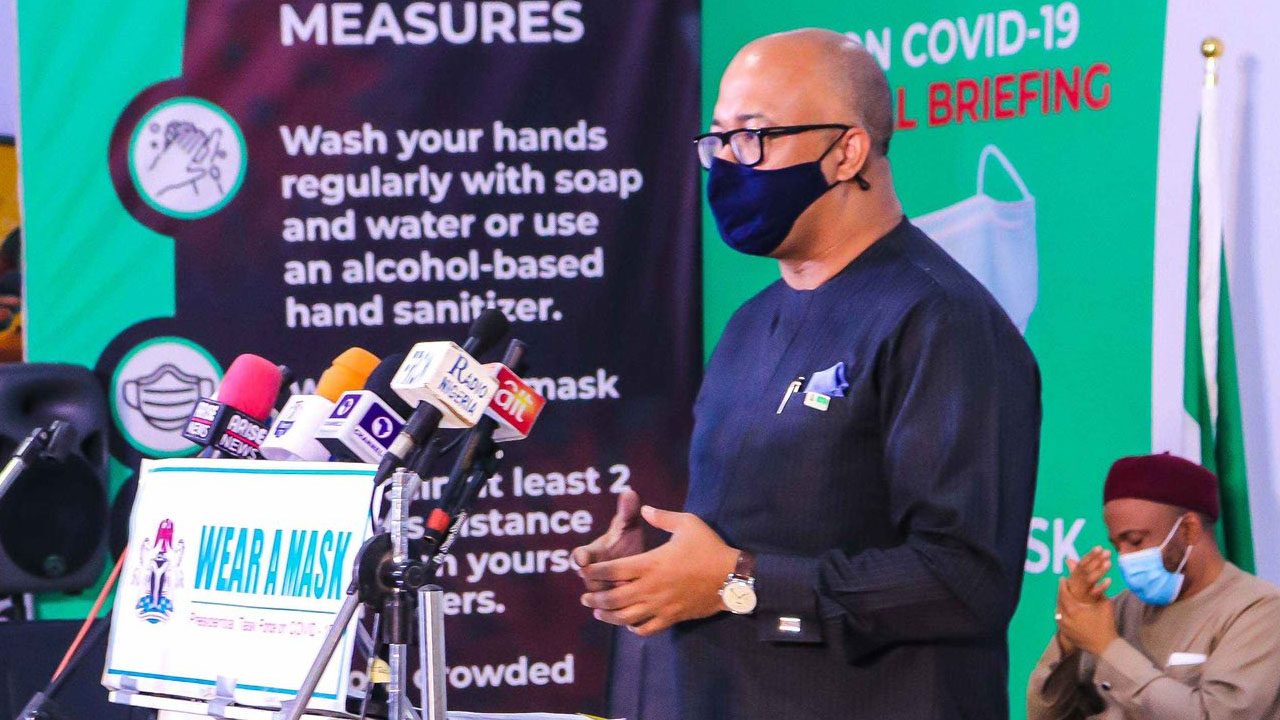 The Nigerian Center for Disease Control (NCDC) announced 1,133 new infections with the Coronavirus pandemic (COVID-19), bringing the total number of infected to 80,922.

The NCDC announced this via a verified website on Wednesday.

The News Agency of Nigeria (NAN) reports that the Public Health Agency has tested more than 903,800 samples since the first confirmed case in February.

Wednesday’s figure is one of the largest daily sums, the NCDC said, adding that new infections have been reported in 17 states and the federal territory of the capital (FCT).

The agency also announced the release of 395 patients from isolation centers across the country during the period, while five COVID-19-related deaths were reported.

Lagos, the country with the highest number of cases, is reported to have reported 397 new infections, followed by FCT with 357 infections, while Kaduna, Plato and Katsina reported 81, 63 and 46 cases.