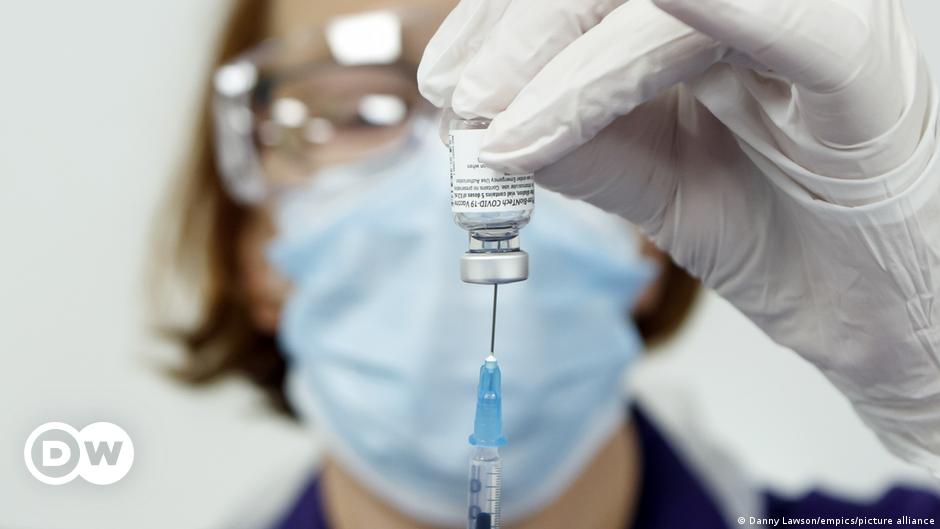 Nearly two-thirds of Germans have shown a willingness to be vaccinated against coronavirus, according to a YouGov survey commissioned by the DPA news agency.

In fact, many are rushing to get vaccinated, and 32% said they want it to happen as soon as possible.

A further 33% said they were happy to have received the vaccine, but were a little more hesitant because they wanted to wait and see what effect it had on the recipients.

About 19% said they did not want to receive the vaccine at all, while 16% remained undecided.

Side effects are a concern

More than half of respondents – 57% – said they were concerned about the potential side effects of vaccination.

Germany plans to start its vaccination program on December 27, giving priority to those aged 80 and over, as well as people living and working in nursing homes.

Healthcare workers at risk of infection, including those working in emergency services and intensive care units, will also be a priority.

A YouGov survey found that older people are eager to get vaccinated, with 71% of those over 55 willing, compared to 54% of people between the ages of 18 and 24 who share the same enthusiasm.

The way someone probably voted also showed their willingness to receive a stab.

Nearly half of supporters of the far-right Alternative for Germany party – 49% – have shown reluctance to vaccinate, the survey showed.

However, Green party voters did not show such hesitation, and 82% said they wanted to get the vaccine.

2,035 people participated in the research. It was held between December 21 and 23.