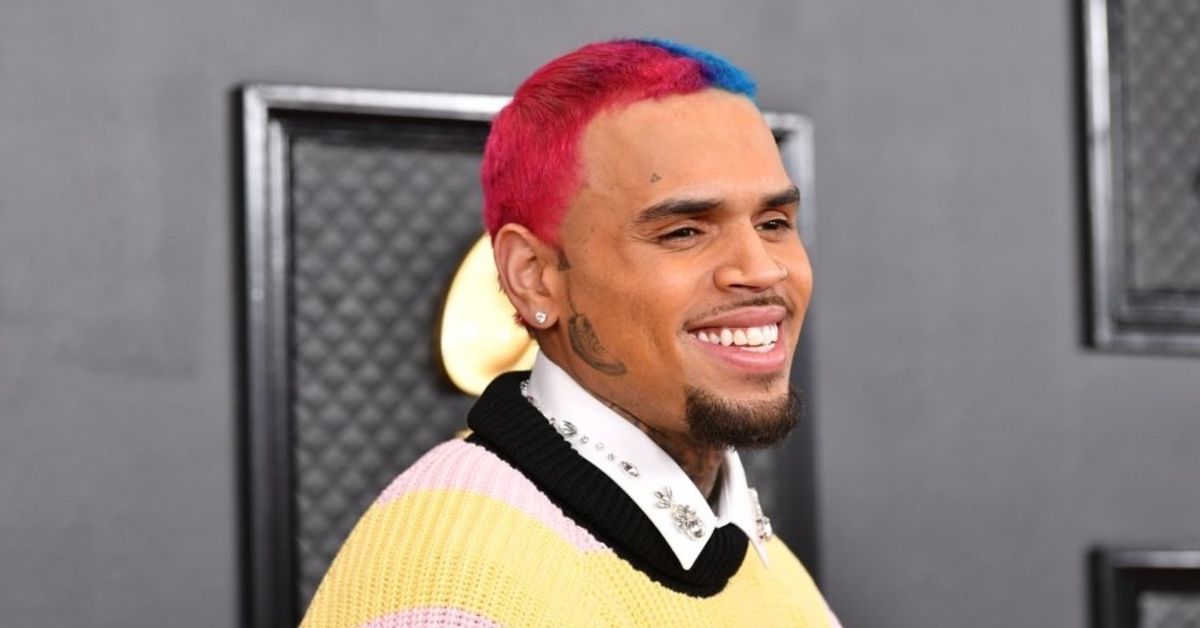 Chris Brown continues to prove that he is not a force to be reckoned with when it comes to making hit music.

According to Billboard, Breezy’s collaboration with Young Thug for “Go Crazy” became his biggest radio hit since 2008 when “Forever” topped the charts for three weeks. In addition, the song also topped the Billboard Hot R & B / Hip Hop Songs chart and became the sixth Virginia native song in a row. This is the 32nd week of the song on that list and it is now “tied to the third longest journey to the top since the Hot R&B / Hip Hop Songs charts began in 1958,” the agency said.

“Go Crazy” was the lead single from Breezy and Thugger’s joint album, Slime & B. The project was released on May 5, and it is the 31st birthday of the singer of “Take You Down”.

In addition to being a striking song, the single was also fueled by a viral dance craze that he launched on social media. For “Go Crazy Challenge,” fans dance alongside a moving vehicle while someone shoots them out of the car.

This year marks the 15th anniversary of the release of Breezy’s debut album of the same name. In memory of his musical success over the years, he created a new interactive website that took fans through the memory strip. His debut album, which was released when he was just 16, reached number two on the Billboard 200 chart and went triple platinum. They featured the hit songs “Yo (Excuse Me Miss)”, “Say Goodbye”, “Poppin ‘”, “Gimme That” and “Run It”, which debuted at number one on the Billboard Hot 100 chart.

“#TEAMBREEZY!” tweeted on Monday (November 30th). “At the 15th anniversary celebration, take a look at the #HallOfFame page to embark on a journey through all the achievements over the years.”