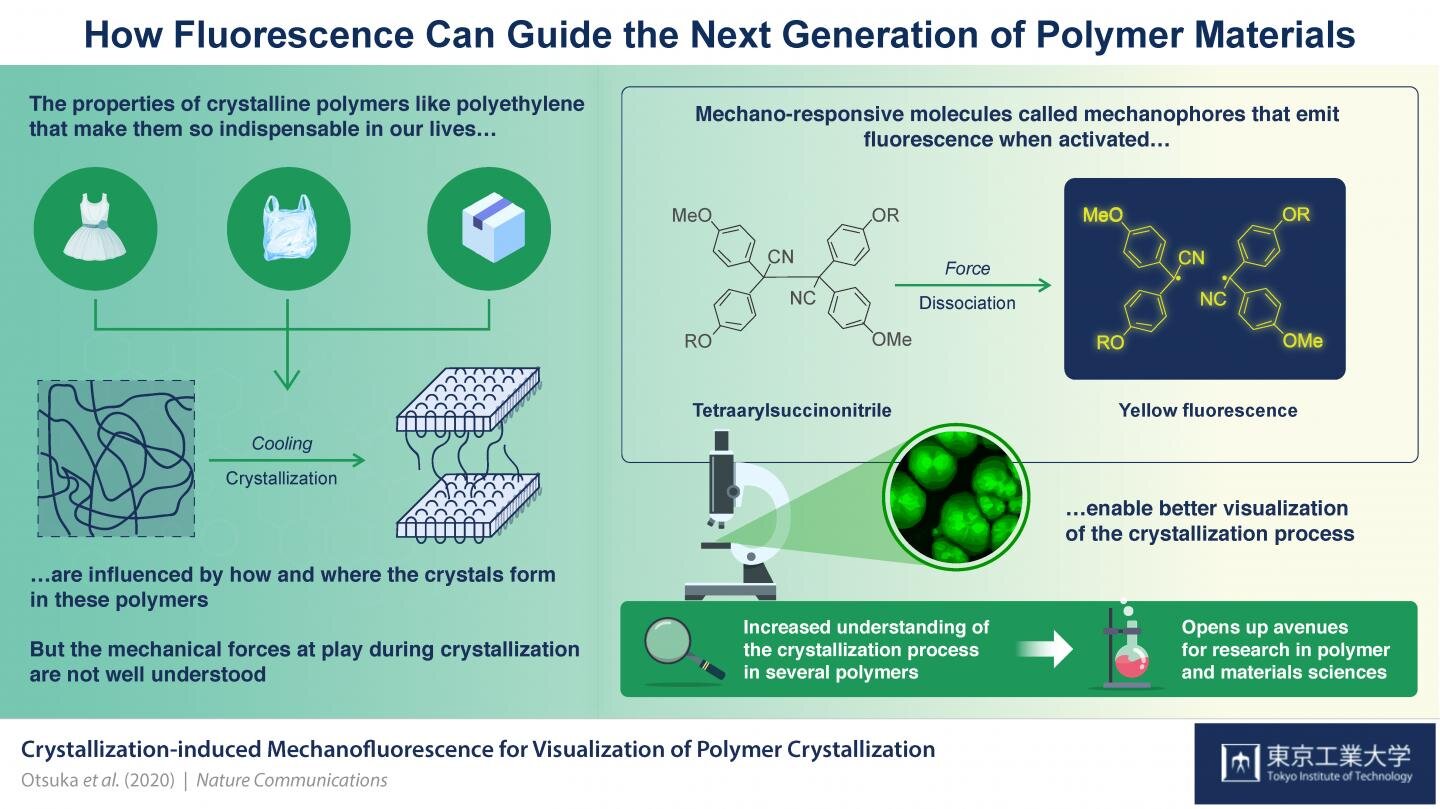 Nitrogen is an essential nutrient for plant growth. Although about 80% of the earth is nitrogen, it is mostly found in the atmosphere as a gas, and therefore inaccessible to plants. Chemical nitrogen fertilizers are needed to promote plant growth, especially in the agricultural environment. A key step in the production of these fertilizers is the synthesis of ammonia, which involves a reaction between hydrogen and nitrogen in the presence of a catalyst.

Traditionally, the production of ammonia took place by the “Haber-Bosch” process, which, although efficient, requires high temperatures (400-500 ° C), which makes the process expensive. Accordingly, scientists are trying to find a way to reduce the reaction temperatures of ammonia synthesis.

Recently, scientists have reported ruthenium – a transition metal – as an effective “catalyst” for ammonia synthesis because it acts in milder conditions than traditional iron-based catalysts. However, there is a caveat: nitrogen molecules must stick to the surface of the catalyst to undergo dissociation into atoms before reacting with hydrogen to form ammonia. For ruthenium, however, low temperatures often cause hydrogen molecules to stick to its surface – a process called hydrogen poisoning – which interferes with ammonia production. Therefore, to work with ruthenium, it is necessary to suppress its hydrogen poisoning.

Fortunately, certain materials can enhance the catalytic activity of ruthenium when used as a “catalyst support”. A team of scientists from Tokyo Tech in Japan recently discovered that lanthanide hydride materials are LnH forms2 + x is one such group of auxiliary materials. “Improved catalytic performance is achieved through two unique properties of the carrier material. First, they donate electrons that conduct nitrogen dissociation on the ruthenium surface. Second, these electrons combine with hydrogen on the surface to form hydride ions that react easily with nitrogen to form ammonia and release electrons, combating hydrogen poisoning with ruthenium, “explains associate professor Maasaki Kitano, who led the study.

They found that while the “conductivity” of hydride ions had little effect on the activation of ammonia synthesis, the surface or “local” mobility of hydride ions played a key role in catalysis helping to create strong resistance to ruthenium hydrogen poisoning. They also found that, compared to other carrier materials, lanthanum oxyhydrides require a lower onset temperature of ammonia formation (160 ° C) and show higher catalytic activity.

Furthermore, the team noted that the presence of oxygen stabilizes the oxyhydride framework and hydriding ions against nitration – the transformation of lanthanum oxyhydride to lanthanum nitride and its subsequent deactivation – which tends to interfere with catalysis and is a major drawback in the use of hydride support materials. “Resistance to nitration is a huge advantage because it helps preserve the ability to donate electrons to hydride ions over a longer reaction time,” comments Prof. Kitano.

The superior catalytic performance and lower temperature of the onset of synthesis achieved by lanthanide oxyhydrides may therefore be a sought-after solution for heat repulsion in ammonia production.

Provided by Tokyo Institute of Technology

Citation: Catalyzing the formation of ammonia at lower temperatures with ruthenium (2020, December 23) downloaded on December 23, 2020 from https://phys.org/news/2020-12-catalyzing-ammonia-formation-temperatures-ruthenium.html