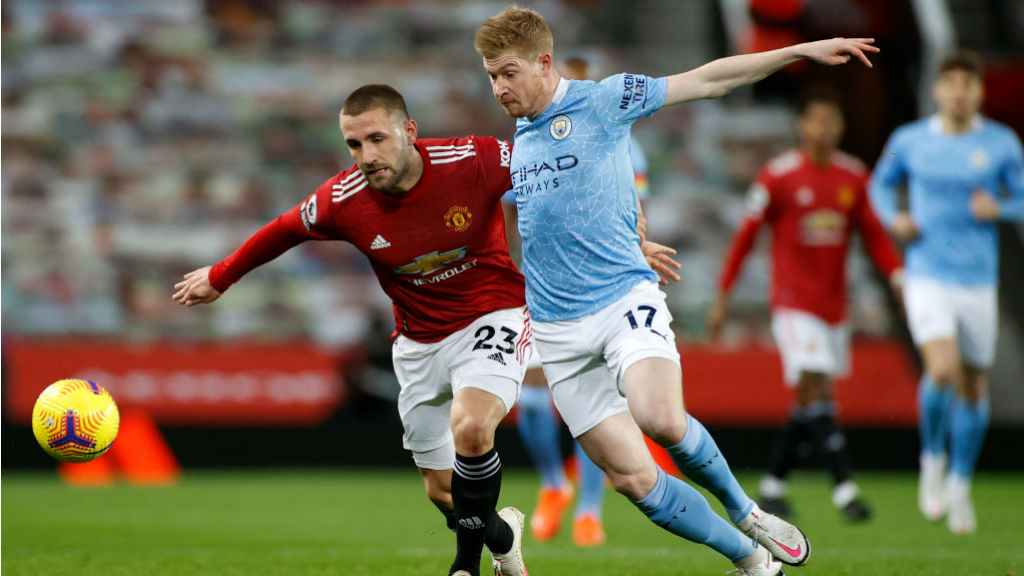 The date of Manchester City’s Carabao Cup semi-final trip to Manchester United has been confirmed.

The clash will take place at Old Trafford on Wednesday evening, January 6, starting at 19:45 (British time).

The tie (reduced to one leg to alleviate knot congestion caused by the global health pandemic) has been selected for a live television broadcast and will be shown on Sky Sports.

City want to win the competition for the fourth year in a row, and we’ve booked our place in the final four with a nice 4-1 away win at Arsenal on Tuesday.

United have advanced to the semi-finals after beating Everton 2-0 at Goodison Park on Wednesday.

Get the official Manchester City homepage for your Chrome browser. Add an extension to your browser for the latest news and wallpapers on the desktop tab.