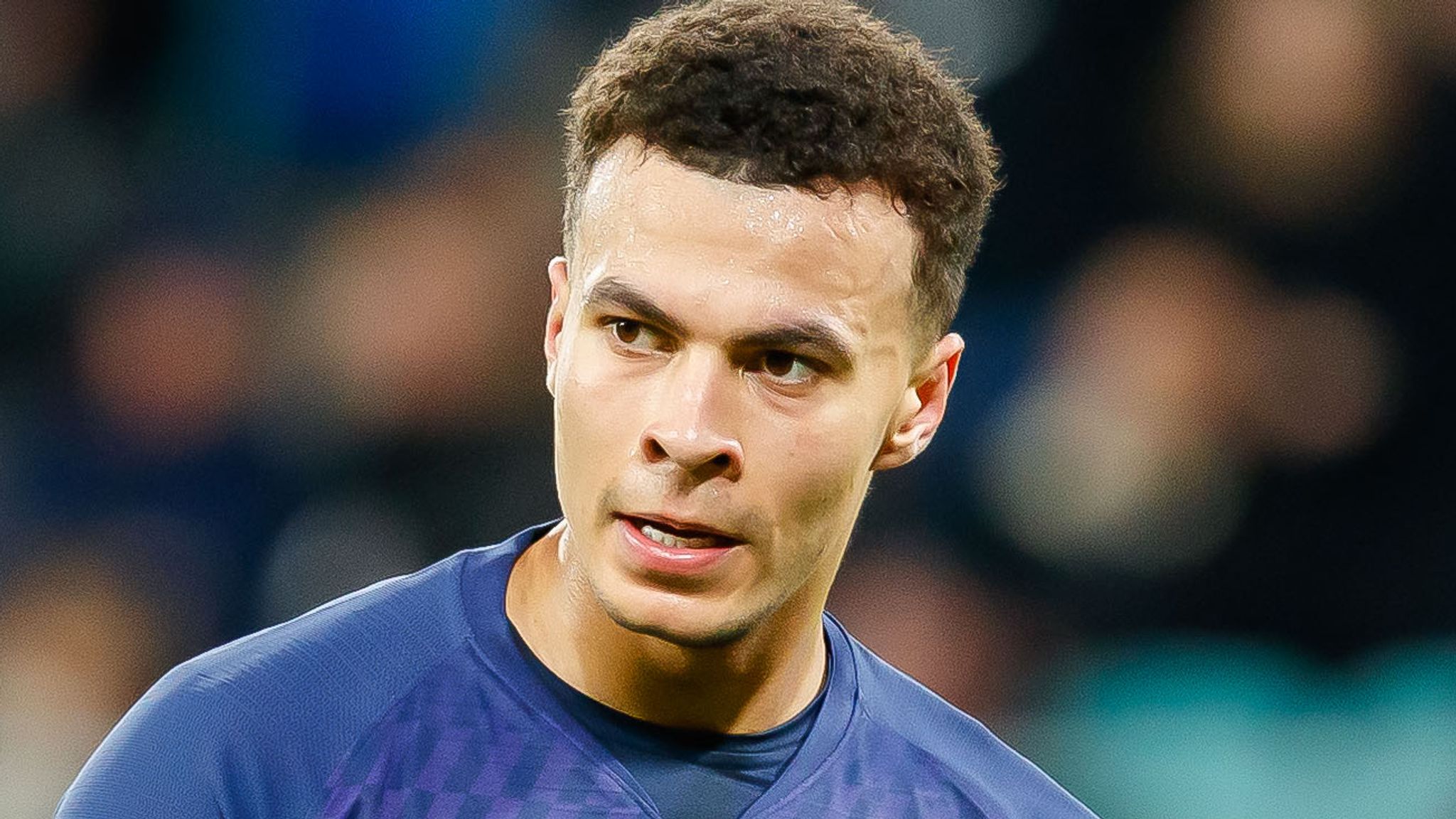 Tottenham Hotspur manager Jose Mourinho has left Dele Alli after a 3-1 win over Stoke City in the Carabao Cup semi-finals on Wednesday night.

Alli returned to the Spurs with an XI to the game, but Mourinho was not particularly pleased with his performance.

The English national team player started for the first time on November 26 and there was a rare chance to prove his worth to his manager.

However, the 24-year-old gave the ball in the upgrade to equalize Stoke early in the second half and was taken down in the 66th minute.

“A player in that position is a player who must connect and create, and not create problems for his own team.

“In that situation, an objective counterattack would probably end in a goal, and it ended in a counterattack behind our defenders.

“We were unbalanced because when you have wide backs and another midfielder in the second line, they caught us in the counter and transformed the result of the game which was completely in our hands, so yes I am upset,” Mourinho said after the game.

The Spurs were drawn in the semifinals against Brentford.