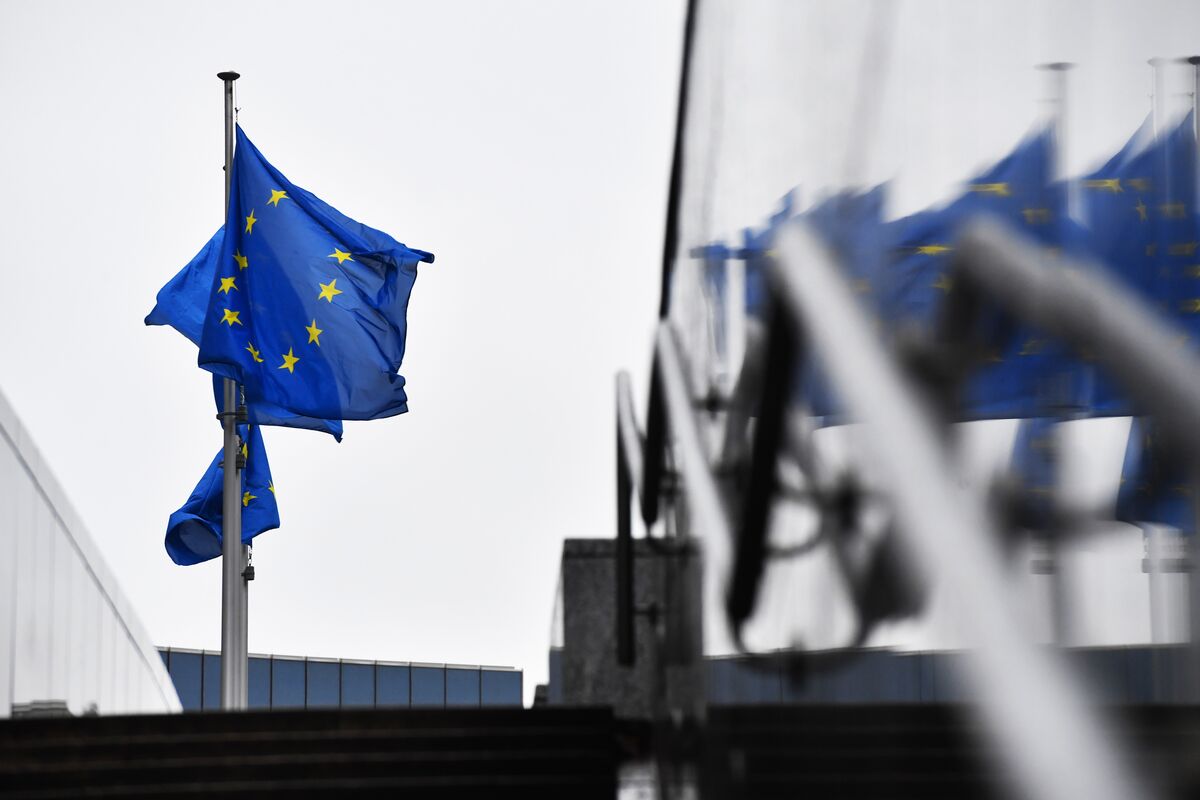 UK and European Union negotiators have reached a draft of a post-Brexit trade agreement and are now working to finalize the drafting of the agreement after nearly ten months of often tense deliberations.

The deal has yet to be approved by British Prime Minister Boris Johnson and the EU, according to officials familiar with the matter. That means the deal could still fail and any announcement could take a few hours, they said.

The pound shot up, up 1.6% to $ 1.3571, for its biggest intraday gain in more than a week. The 10-year UK government bond yield was poised for the biggest gain since March.

Johnson and European Commission President Ursula von der Leyen have personally intervened in recent days, holding several telephone conversations in a last-minute attempt to reach an agreement before the United Kingdom leaves the single market at the end of the month.

If they manage to strike a deal, that will represent a limit in almost five years of often stormy negotiations, since the UK voted to withdraw from the EU in 2016 and laid the groundwork for Britain to trade and collaborate with the bloc in the future. . Hundreds of trucks stopped around the port of Dover in southern England earlier this week offered a serious reminder of the potential consequences of Britain’s transition period ending on December 31 without a deal.

Negotiations resumed on Wednesday morning at the Berlaymont commission headquarters in Brussels, with discussions focused on the access that EU boats will have to British waters and what rights the EU will have to impose retaliatory tariffs if the UK limits that access. in the future.

Both sides made an agreement on fishing as a precondition for any broader agreement on their future relationship, even though the 650 million euros ($ 790 million) of fish that European boats catch in UK waters a each year are a fraction of the EUR 512 billion of goods traded annually between Britain and the EU.

Michel Barnier, the bloc’s chief negotiator, said at a meeting of ambassadors from the 27 EU member states on Tuesday that progress had been made in the negotiations and an agreement could be signed before Christmas – if the British are willing to commit yet. more with fishing, according to diplomats informed about the discussions. Negotiations may continue after Christmas or completely fail, he said at the private meeting.

Senior EU officials said the decision rested with Johnson, while people familiar with the British side said the responsibility fell to Europeans.

Diplomats from the EU working group discussed how a possible agreement could enter into force on January 1, although there is not enough time for formal ratification by the EU Parliament. While these procedural preparations are not in themselves proof that an agreement has been reached, they signal that the bloc is preparing for one.

If an agreement is reached, the commission will publish the draft of the unofficial text and send it to member states and the European Parliament, according to an informed diplomat about the preparations. EU government envoys in Brussels will have two days to discuss and approve the project, according to the plan. Then there will be a written procedure for signing the free trade agreement, which can be published in the official journal of the European Union by 31 December.

(Adds the political approval required in the second paragraph.)