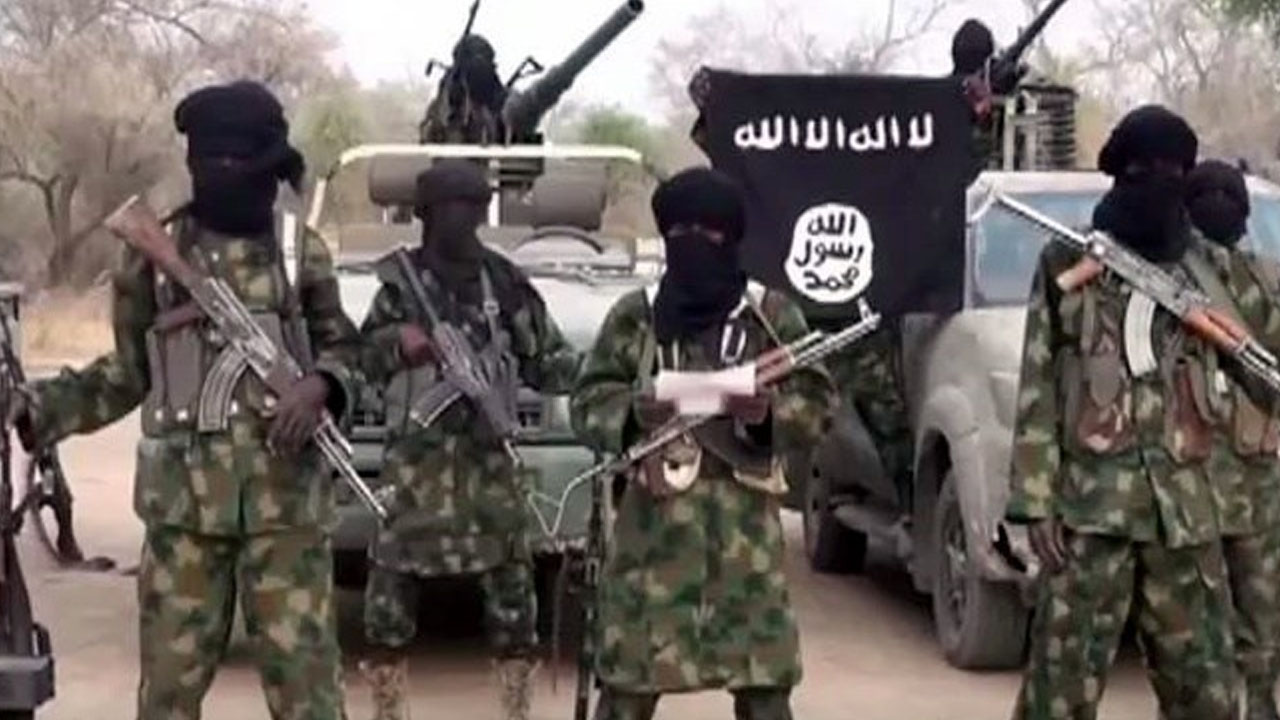 Boko Haram jihadists have killed at least seven people in a Christmas Eve attack on a village in the restive northeast of Nigeria, local sources told AFP on Friday.

Security agencies have warned in recent days of an increased risk of attacks during the Christian holiday.

Fighters in trucks and motorcycles stormed Pema, a predominantly Christian village in the state of Borno, on Thursday, firing “indiscriminately” and setting buildings on fire, said Abwaku Kabu, a militia leader.

In many parts of Nigeria, communities have resorted to self-defense by armed vigilantes or militias, working alongside the military.

“Terrorists killed seven people, burned 10 homes and looted food supplies that were to be distributed to residents to celebrate Christmas,” Kabu said.

The charge could rise as villagers fled into the bushes during the attack, and some people are still wanted.

The attackers, who were driving from a nearby forest enclave of Sambis, looted medical supplies from the hospital before setting it on fire, a militia leader said, adding that they also burned the church and kidnapped the priest.

The village is located just 20 kilometers from Chibok, where Boko Haram kidnapped more than 200 schoolgirls six years ago.

There were no reports of casualties in the attack.

The Nigerian Security Agency, the Department of State Services, issued a warning on Tuesday about the planned attacks.

The DSS asked Nigerians to “be vigilant and report unusual developments”, while assuring that it was “cooperating with other sister agencies to ensure that appropriate measures are taken to protect lives and property”.

In a statement Thursday, President Muhammadu Buhari “reiterated his administration’s promise to remain adamant in the face of the Boko Haram insurgency, as well as other forms of crime.”

“For me, providing security to all the people of the country remains a member of the faith,” Buhari said in a written Christmas message.

The 78-year-old called on citizens to voluntarily report “intelligence on the activities of armed bandits, insurgents and other criminal elements in their communities in order to put an end to that area.”

The decade-long conflict in northeastern Nigeria has killed 36,000 people and displaced about two million from their homes, according to the United Nations.

Violence has spread to neighboring Niger, Chad and Cameroon, forcing countries in the region to form a military coalition to fight jihadist groups.