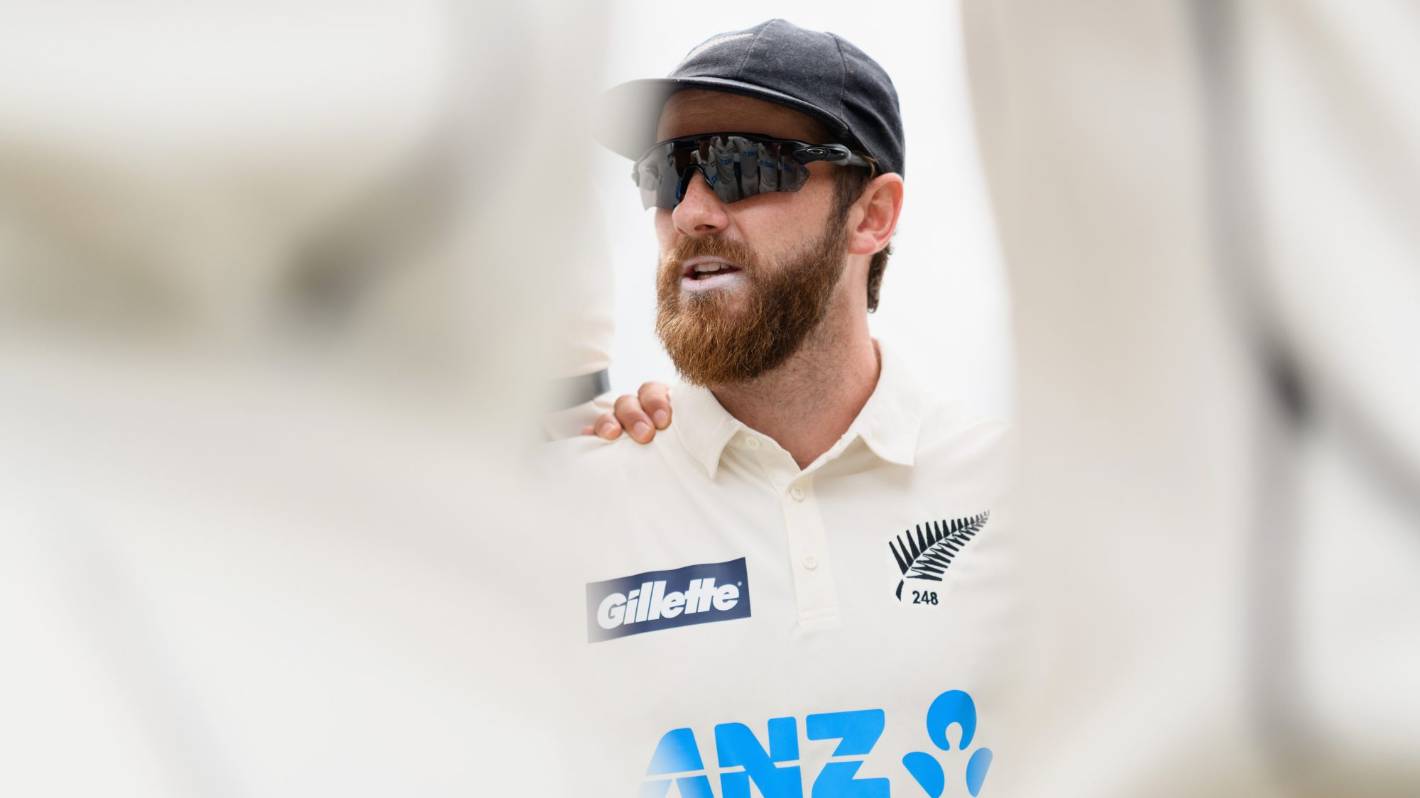 Kane Williamson returned with the Black Caps to their test series against Pakistan after missing the second test against the West Indies, welcoming their daughter.

Kane Williamson did not stumble often, but a simple question made him look for an answer on Christmas Eve, ahead of the boxing test against Pakistan.

When was the last time the Black Caps captain celebrated Christmas at home in the Bay of Plenty, as this year, with that match held at the Bay Oval on Mount Maunganui?

It wasn’t last year when he and his teammates were in Melbourne while Australia were hitting them in the annual ceremonial schedule. And it wasn’t in 2018, when they last hosted their own boxing test against Sri Lanka in Christchurch.

The answer – although he missed it – was probably in 2017, when he was allowed a week off while Black Caps finished the ODI series against the West Indies which included a boxing day match in Christchurch.

READ MORE:
* Pakistan lost its third player in a trial showdown with Boxing Day with the Black Caps
* History of boxing cricket tests in New Zealand
* ‘With the Duke Ball we could be even more dangerous’: Tim Southee on his dream return to England
* Devon Conway, teammates from Black Caps are blocked from playing Twenty20 Super Smash opener

But he would rightly scratch his head, as Saturday’s match on his court will mark the sixth time Boxing Day has worked in the last seven years, due to the inevitable conflict between the holidays and the peak of the cricket season.

Black Caps captain Kane Williamson is returning to training after the birth of her first child.

The silver lining this time is that he is not on the road, which is extremely convenient if you take into account that he is still in the first few weeks as a father, after he and his wife Sara had their first child – a daughter earlier in December.

Williamson said Thursday that he is still “learning the ropes” as far as fatherhood is concerned and looking forward to spending Christmas with his family before taking up the business a day later.

“Playing a boxing day test at home is really special, and so is Christmas at home.

“It’s a slightly different feeling when you have Christmas and you’re in a hotel room somewhere and it will be really nice to spend it with your family this year, and I know pretty much all the guys have their families to do it too. ”

Williamson missed the second Black Caps test against the West Indies at the Basin Reservoir in Wellington, after deciding to stay in Tauranga with his wife on the eve of their daughter’s arrival.

He played a big hand in their victory in the first test, scoring 251, which was his highest result in the test, but they did quite well without him because they secured the victory with substitutions and 12 runs and a clean duel of series.

“It’s always a mixed view, even though I had other things in mind, which was great,” Williamson said.

“You miss the guys when you’re used to playing with each other, but then it was really, really nice to see them play well and work through a series of tough times at the sports goalkeeper.

“It’s important that we re-evaluate and see where we need to be on the new surface and against the strong side in Pakistan.”

The Black Caps have to make one decision as they celebrate Christmas on Friday – will they stick to attacking all the stitches and play Daryl Mitchell in the all-around position or will they bring the spun versatile Mitchell Santner, who took three doors. and made his only test of the century at Bay Oval in the only previous field test, against England last November.