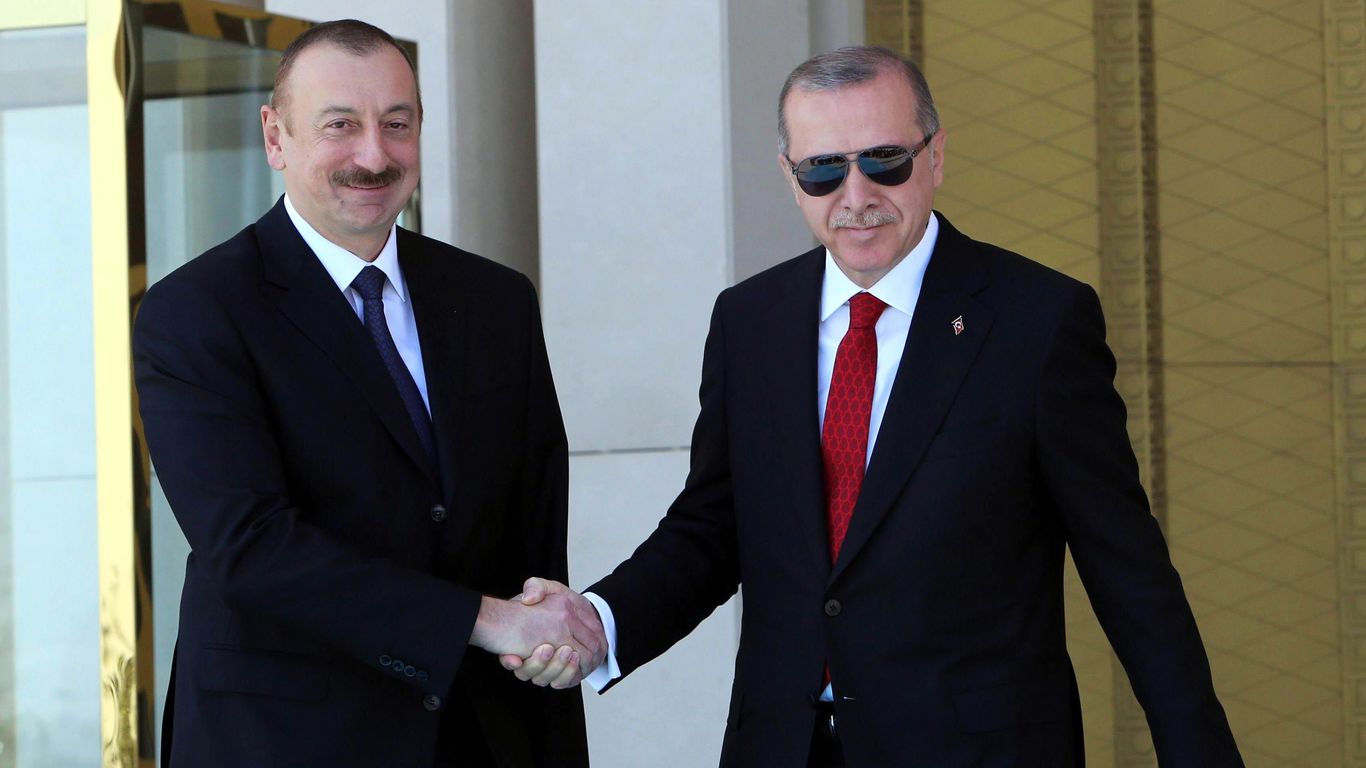 What they are saying: “Aliyev and his senior advisers have announced that they want to see their two good friends – Turkey and Israel – return to normal relations and that they are willing to help make that happen,” an Israeli official told me.

Flashback: Israeli-Turkish relations have been deteriorating since the Gaza war in 2008, and contacts have been frozen almost entirely after the “Gaza Flotilla incident” in 2010, in which Israeli commandos attacked activists who were trying to break an Israeli blockade to deliver helps Gaza.

The most recently: In recent months, there have been several signs that Turkey wants to re-engage with Israel, in particular over its dispute with Greece and Cyprus over the exploitation of natural gas in the eastern Mediterranean.