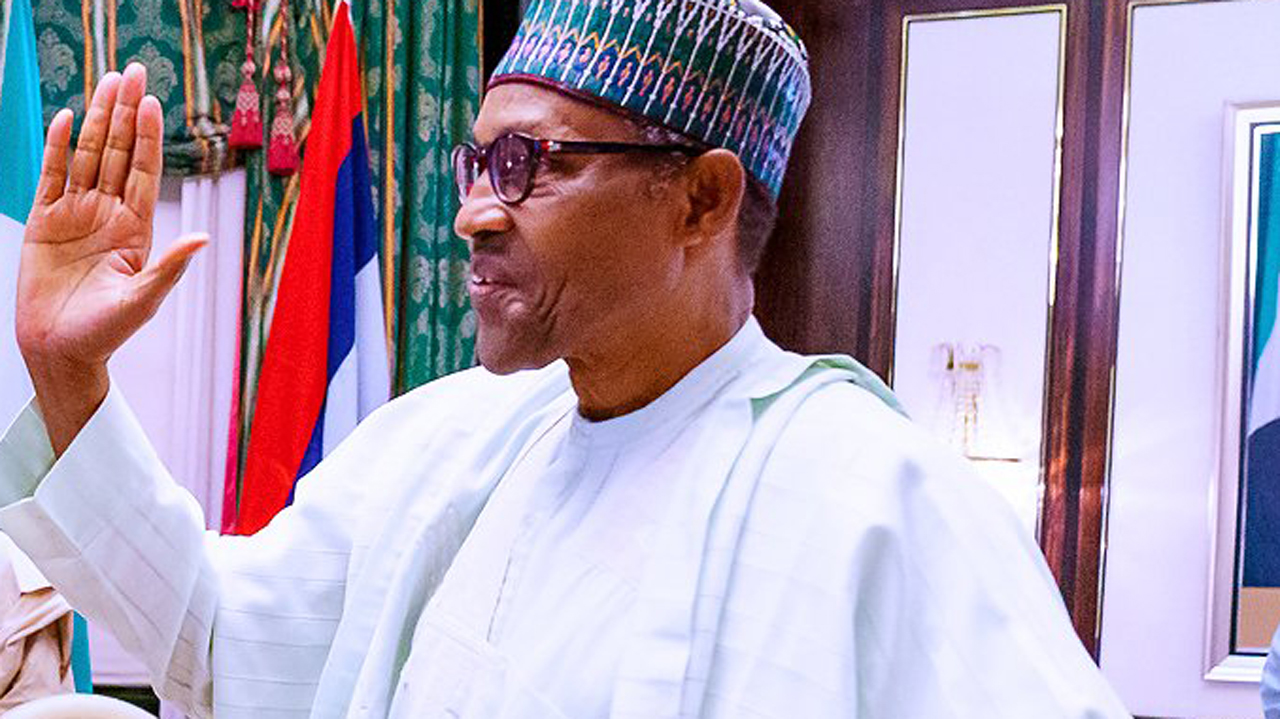 President Muhammad Bukhari reiterated yesterday that his administration “will remain adamant in the face of the Boko Haram insurgency, as well as other forms of crime that have harmed our country.”

Speaking about the induction and commissioning of the newly acquired NAF MI-171E helicopter and two reactivated Alpha jets and one L39ZA aircraft belonging to the Nigerian Air Force, the Nigerian leader stated: “For our part, we will continue to support you in any way we can. help you become more efficient in carrying out your mandate for the security and safety of our country. ”

According to the president, his administration has recently strengthened its capacity with 23 brand new aircraft, with more on the way.

He continued: “Today’s induction leads to the number of 23 brand new aircraft that have been added to the list of Nigerian war forces since we boarded in 2015, and is a clear reflection of our unwavering commitment to ensuring the safety of Nigeria and Nigerians.

“These 23 new aircraft do not have 15 additional aircraft available, including 12 Super Tucano aircraft from the United States and 3 JF-17 Thunder Multi-Role Fighter aircraft from Pakistan that have been procured and will be delivered soon.”

He said that, in addition to supporting the reactivation of over 25 unusable aircraft, in order to “significantly increase the capacity of the service to deliver a strong air force in support of our efforts in the fight against terrorism and insurgency.”

Bukhari said he released two August 101 helicopters from the presidential air fleet to the NAF to improve his tactical lifting ability.

He also praised the security forces for their successes so far, especially by restoring “a certain level of stability not only in the states of Borno and Yobe, but also in Adamawa. Consequently, I would like to sincerely thank Nigerians for believing in us and coming together as a nation, regardless of political, religious and ethnic affiliation, to bring this plague to an end. ”