Angola‘s National Agency for Petroleum, Gas and Biofuels (ANPG) now allows those interested in participating in the current 2020 round of licensing for oil blocks in the Kwanza and Lower Congo mainland basins to review available data packages before purchasing them. The ANPG hopes that this will increase the transparency of the process, as provided for in the current legal framework. They will ensure that qualified participants are engaged with the necessary confidence needed to start the process and secure arrangements at the end of the process. This will significantly reduce the risk of companies entering the process with many uncertainties. Interested companies simply need to register their interest code ANPG either by letter or email, requesting a free data consultation session. The session can be held virtually or in person.

The current round of licensing is in line with Presidential Decree 52/19, which envisions annual rounds of bidding until 2025. Angola‘s regulator, ANPG, intends to attract interest far above traditional players in Angola‘with the oil and gas sector. Special attention is paid to attracting middle researchers to Angola‘basins that have proven fruitful in recent years and provided returns to companies far above the industry average in other locations. Currently, six permits are offered in this round for the Kwanza inland basin and three for the Lower Congo inland basin. The ruling Presidential Decree 52/19 also specifies that blocks will be awarded by public tender, limited public tender and direct negotiation with clear deadlines.

The available data will provide a solid basis on which to build models to understand the oil and gas potential of the blocks offered. Access to data packages, which include the most relevant and important information on areas of interest, will help potential researchers prepare their proposals and their future strategy for research and development of these concessions. There are currently two data packages available, each representing an onshore pool on offer:

This package contains the information obtained below which also covers the adjacent Blocks:

This second and final package contains the data described in detail below, which also covers the adjacent Blocks.

Note: It is important to note that geophysical data (seismic and magnetometric) are not part of the data package.

Distributes APO Group ahead of the African Oil and Energy Conference. 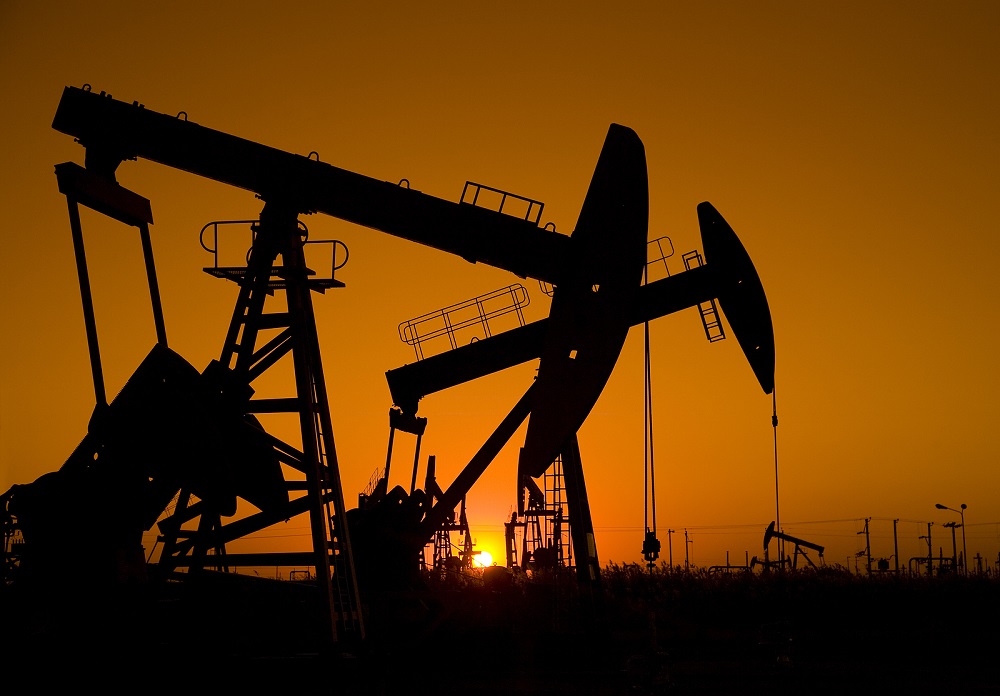 Africanews provides content from the APO Group as a service to its readers, but does not edit the articles it publishes.

Coconut oil: how to make a mouthwash from coconut oil to avoid bad breath and whiten teeth