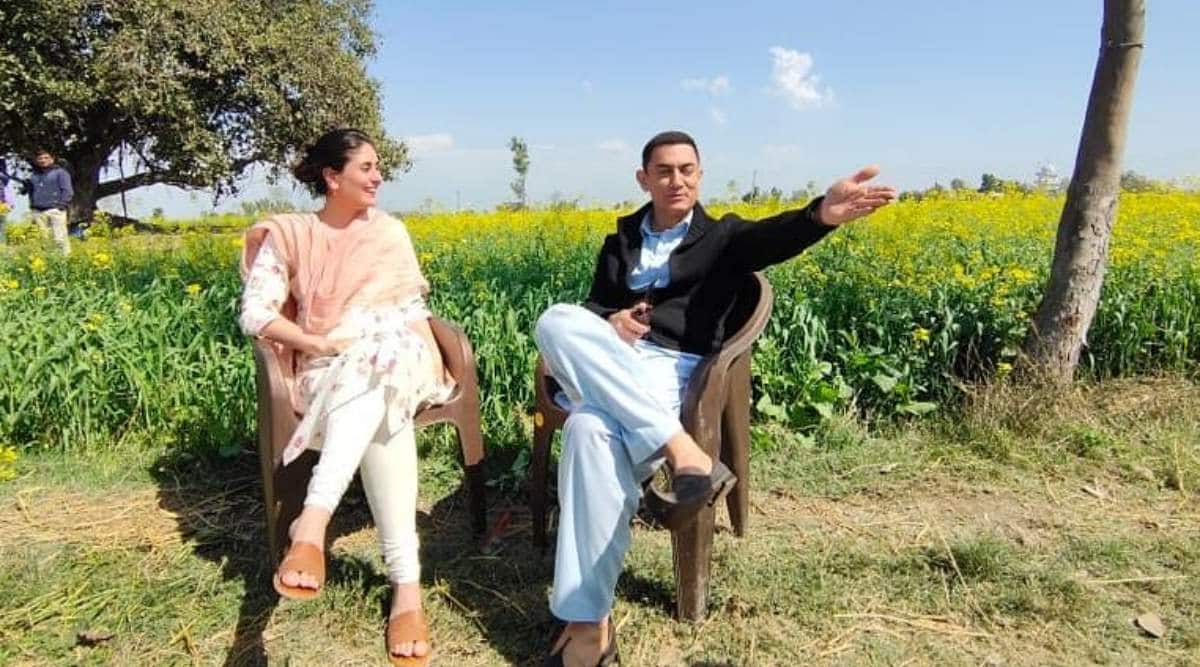 In the latest video that has appeared on the internet, actor Aamir Khan is seen talking about his upcoming film with Kareen Kapoor – Laal Singh Chaddha.

Aamir Khan and Kareena Kapoor began work on the film, which is the official adaptation of the Hindi Hollywood film Forrest Gump (1994) with Tom Hanks, in March 2019. Forrest Gump won the Oscar for Best Picture that year. Although the plan was to release Laala Singh Chaddhu on Christmas 2020, but the film was, like many others, delayed due to the coronavirus pandemic.

In this video posted on Aamir Khan Fandom’s YouTube channel, the actor confirmed that he wants to release the film on Christmas this year. He said, “Well we’ll see where it lands, but so far things are going well and for now things seem to be in control. I hope we should see the film by the end of the year. “

Aamir, who looked like he was in the mood, shared the screen with his wife Kiran Rao in this interview. When Aamir said, “I hope we should see the film by the end of the year,” Rao added “during Christmas”.

Aamir then shared how they managed to make the film until 2020 when the pandemic was in full force and Kareena had just announced her pregnancy.

Sharing his favorite excerpts from Tom Hank’s original film, Aamir shared how he was influenced by a certain introductory frame of the film, “Forrest Gump starts with a feather, a feather hovers from the sky and crosses over people’s shoulders. over the car the wind pushes it here and there, and Advait (Chandan), who is the director of this film, often jokes about how our lives have become like feathers – different winds push us in different directions and we just kind of flow with it and we’re just going to figure out where we’re going to land by the end of the movie. “

He said, “While the rest of the world was dealing with Coron, we were dealing with Coron and Kareen (Kapoor) who was the heroine of the film, she got pregnant, another complication so we were like another gust of wind pushed us in the other direction. “