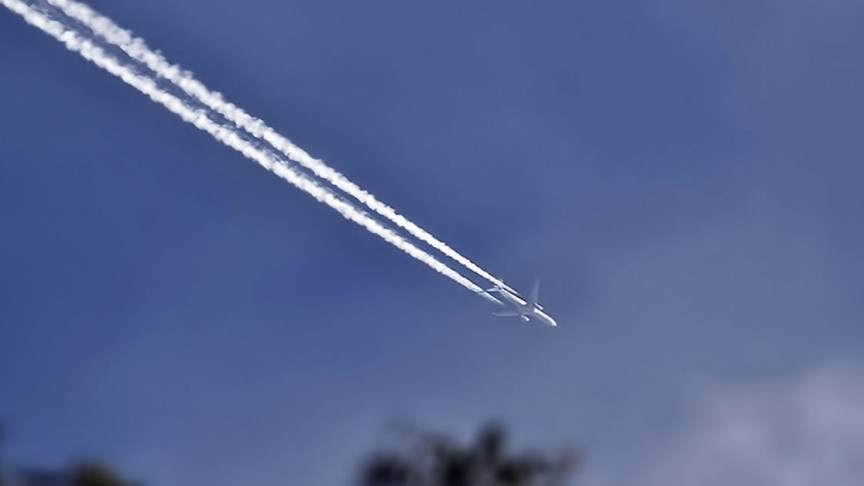 Researchers from the University of Oxford have successfully developed a way to convert CO2 into a sustainable form of jet fuel. By effectively reversing the combustion process, this new method could open the door to “neutral coal” jet fuels in the future.

The need for carbon neutral fuels is growing

Over the last few decades, the aviation industry has stopped everything in order to find ways to reduce its so-called “carbon footprint”. Initiatives include removing carbon through tree planting or investing in renewable energy to compensate for the large amounts of CO2 that aircraft emit on a daily basis.

Other suggestions include experimenting with more environmentally friendly and sustainable fuels, including hydrogen, or eliminating the need to use fossil fuels along with clean electric motors.

But new weapons have been added to the industry’s arsenal by a team of researchers from Oxford University. A study published in the journal Nature Communications yesterday successfully reached a new way to “reverse” the combustion process.

This experimental process takes carbon dioxide (considered to be the most abundant greenhouse gas) and converts it into a sustainable fuel by an iron-based chemical reaction. Currently, the procedure was carried out only in laboratory conditions and should be repeated and upgraded to be a viable option for the aviation industry.

However, the chemical engineers behind this process are convinced it could be a “game change” for the future of commercial flights.

“Climate change is accelerating, and we have huge carbon emissions,” he said Tiancun Xiao, a senior researcher in the Oxford Department of Chemistry and author of the paper.

As you can probably remember from high school chemistry lessons, when hydrocarbons burn, the result is carbon dioxide, water and a lot of energy. This new process basically reverses the process through the process of organic combustion, abbreviated OCM.

A mixture citric acid, hydrogen and iron, manganese and potassium catalyst are heated 662 degrees Fahrenheit (350 degrees Celsius) and when carbon dioxide is added to the mixture, the product is a liquid fuel that would run in a jet engine. The whole process has started stainless steel reactor, but managed to produce only a few grams of the substance.

To make this process commercially viable, its larger quantities could theoretically be made using large amounts of CO2 removed from the air by sequestration either in a specially designed plant or directly from the air in a production plant.

The team is convinced that a new method once improved would be cheaper than other existing methods that convert gas and water to fuel, such as hydrogenation.

Xiao envisions a future in which such production facilities could be located next to steel or cement plants or coal-fired power plants to capture and convert carbon dioxide emissions from them.

But to be truly sustainable, the production plant and carbon capture processes would have to be driven through renewable technologies themselves, such as the sun or wind.

“You have to use renewable electricity,” says Oskar Meijerink, project manager for future fuels at SkyNRG. “The challenge is if we use CO2 from the steel plant, how can we push the steel plant to be carbon neutral itself? The perfect solution would be to make all these industries more sustainable and to use it for direct air capture. “

If this innovative process is ever realized, carbon dioxide would simultaneously become both a waste product and a source of fuel.

Truly a change of game!

You can read the complete study at Nature Communications here.