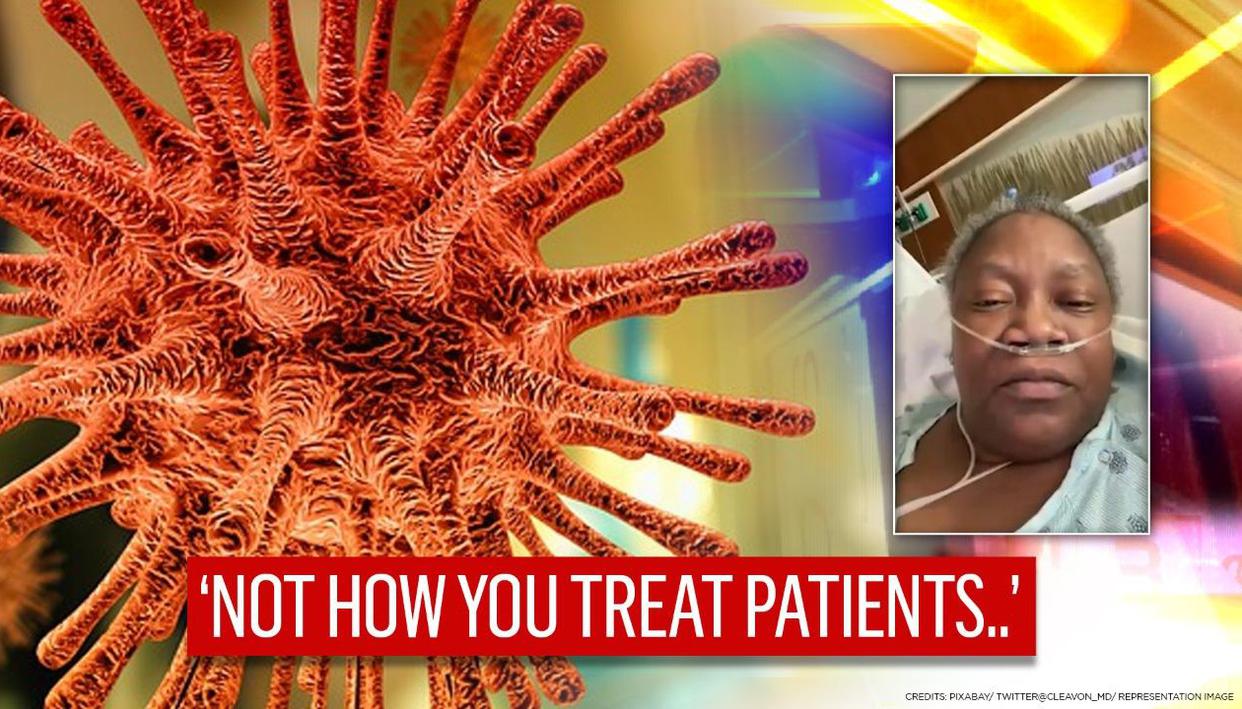 A 52-year-old black doctor, dr. Susan Moore, recently died of a coronavirus a few weeks after she described a white doctor dismissing concerns about her treatment while she was lying in a hospital in Indiana. As she went to social media, Moore uploaded a video stating that her fight with the deadly virus was exacerbated by treatment she received from a doctor at Indiana University Health Hospital (IU North). She claimed that the doctor who had treated her had repeatedly ignored her complaints that she was in excruciating pain and that he wanted to send her home.

While talking to New York Times, her son said his mother passed away on December 20th. In the video, Susan filmed herself from a hospital bed after an experience at IU North. She said the doctor relieved her symptoms, telling her, “You don’t miss your breath either.” She even claimed she had to beg to receive remdesivir, an antiviral drug used to treat patients who were hospitalized for COVID-19 and did not need mechanical ventilation.

READ: Kansas City newspapers are counting on their racial harassment

Susan said, “That’s how blacks kill. When you send them home and they don’t know how to fight for themselves. I had to talk to someone, maybe to the media, to let people know how I was behaving in this place. ”

“I put it out and claim I would be white, I wouldn’t have to go through that,” she added.

Dr. Susan Moore died today from COVID, but HOW she died is unacceptable. She posted on Facebook a video from an Indiana hospital a few days before her death about the abuse. “So blacks kill when you send them home, and they don’t know how to fight for themselves” https://t.co/iSF8rs7qmI pic.twitter.com/3a8qE6DhN3

Susan’s case has now highlighted concerns that health advocates say the pandemic has exposed. Several studies have already shown that blacks are affected disproportionately and have died from the coronavirus more than their white counterparts. According to CNN, studies have also shown that black patients are prescribed fewer painkillers in some situations than their white counterparts.

The hospital calls for an external examination

After Suzana’s death, a spokeswoman for IU North also confirmed to the media that the 520-year-old was a patient at the hospital that she was eventually discharged. The spokesman said that as an organization that advocates for justice and reduction of racial differences in health care, officials take accusations of discrimination very seriously and investigate all allegations.

In a special statement, Dennis M. Murphy, president and CEO of Indiana University Health, also defended the technical aspects of the treatment Moore received. However, he also acknowledged that “we may not have shown the level of compassion and respect we strive for in understanding what is most important to patients.”

He added, “Dr. Moore’s public exchange of his sentinel experience is a moment to accelerate our movement forward. This tragedy will not become a statistic in the COVID-19 crisis and will serve as a marker of material improvements for color patients. ” Further, he also requested an external review of the case.