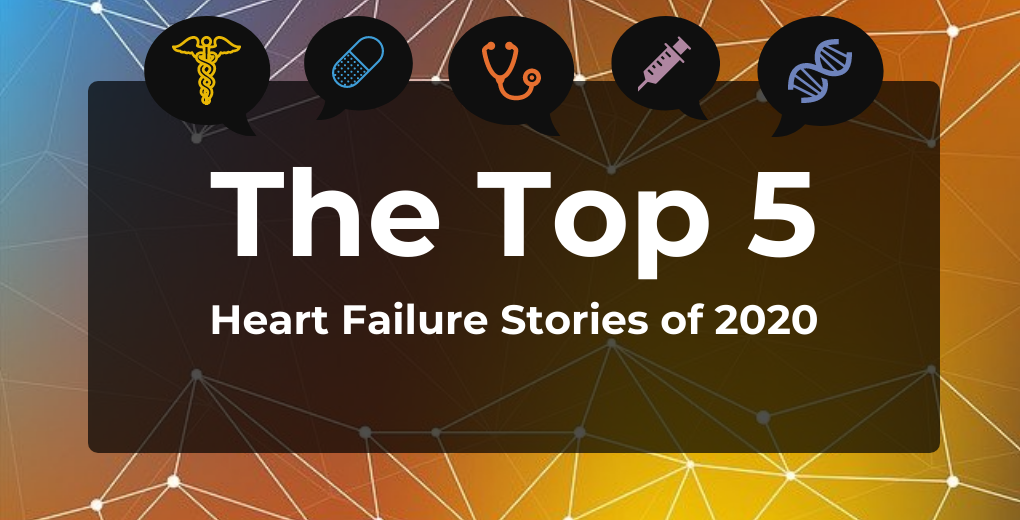 Our most popular articles this year on heart failure cover the revolutionary development of dapagliflozin, address the important problem of inequality in this area, and see how coronavirus disease appeared in 2019 once again.

Three of our remaining top 5 address the important issue of differences, while coronavirus disease 2019 (COVID-19) reappears once again, in a year in which the pandemic has infiltrated most, if not all, aspects of the medical world.

Twenty percent of the first authors and less than 15% of the older authors in research aimed at researching heart failure are women, this study from September pointed out. A bite? Women make up a quarter of doctors and researchers in the area with heart failure. This statistic includes the United States and Europe, and both have seen that women are less likely to have authors compared to government and nonprofit / university surveys.

4. How do hospitalizations for heart failure before and during the COVID-19 period differ?

This Australian study found that patients hospitalized for heart failure during the pandemic had advanced disease and were more symptomatic, despite the number of hospitalizations falling by 41% between March and April. They also had higher mean blood pressure (144/77 vs. 136/74 mm Hg), more cases of New York Heart Association class III / IV disease (97% vs. 68%), and fewer prescriptions for angiotensin / angiotensin receptor blocker enzyme inhibitors. (35% vs 57%) compared with patients admitted before the pandemic.

Several comorbid conditions have been shown to have a detrimental effect on health quality of life (HRQOL). For example, depression resulted in 200% worse HRQOL; anemia / iron deficiency, 25.6% worse; diabetes, 21.8% worse; and respiratory disease, 21.3% worse than heart failure patients who did not have these comorbidities. The authors of the study called on clinical management to integrate comorbidity management, because it not only improves the quality of life, but also provides social benefits.

In a year in which race-related problems occurred in front and in the middle, this analysis of 15-year data showed that non-Hispanic individuals had the most cases of outpatient heart failure compared to non-Hispanic and white and Mexican Americans: 5017 vs 2746, or 2508, for 2013 to 2016. Higher rates and earlier onset of several risk factors among black men and women may be to blame, and these include obesity, diabetes, and hypertension. Socioeconomic factors may also contribute, so public policies should specifically target this patient population to reduce racial disparities and reap the benefits of early diagnosis.

This approval marked for the first time that the sodium glucose cotransporter inhibitor 2 (SGLT2) was given an indication for use in adults with heart failure with reduced ejection fraction (HFrEF). The fact that this development is even more important is that adults who have HFrEF do not have to have comorbid type 2 (T2D) diabetes to qualify for its use. SGLT2 inhibitors consist of a class of drugs initially developed to treat diabetes. The FDA has previously approved dapagliflozin for use in adults with comorbid T2D and cardiovascular disease or other risk factors, to reduce the risk of hospitalization.