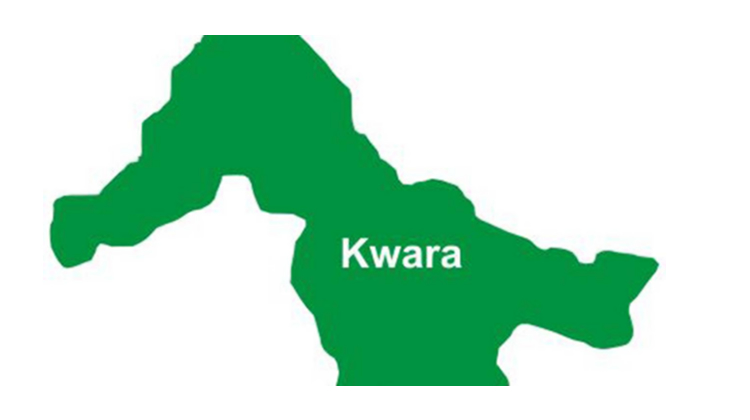 The Federal Road Safety Corps in Kvara confirmed on Friday that at least 10 people lost their lives in an accident along the Idofian-Ilorin road.

Kwara Sector Commander Jonathan Owoade told Nigeria News Agency in Ilorin that the death sentence was the result of a violation of speed limits and overtaking.

He advised motorists to be patient while on the road, adding that they should reduce speed to stay alive.

“It is another sad incident that happened on the axis of the Idofian-Ilorin road.

“Two vehicles were involved in the fatal accident – a Nissan Vanette commercial bus and a Honda Accord private car.

“27 people were involved, unfortunately 10 of them died, nine of whom were burned beyond recognition, while 16 people suffered various degrees of injuries.

Another person was rescued unharmed, “said the sector commander.

He explained that the FRSC response team took the injured to Kwara State General Hospital and Ilorin University Teaching Hospital.

Some others were also taken to Ile Ana Medical Center in Idofian.

Owoade said the bodies were dumped at UITH.

He urged those traveling on the route to be careful and ensure that their vehicles are in good condition.